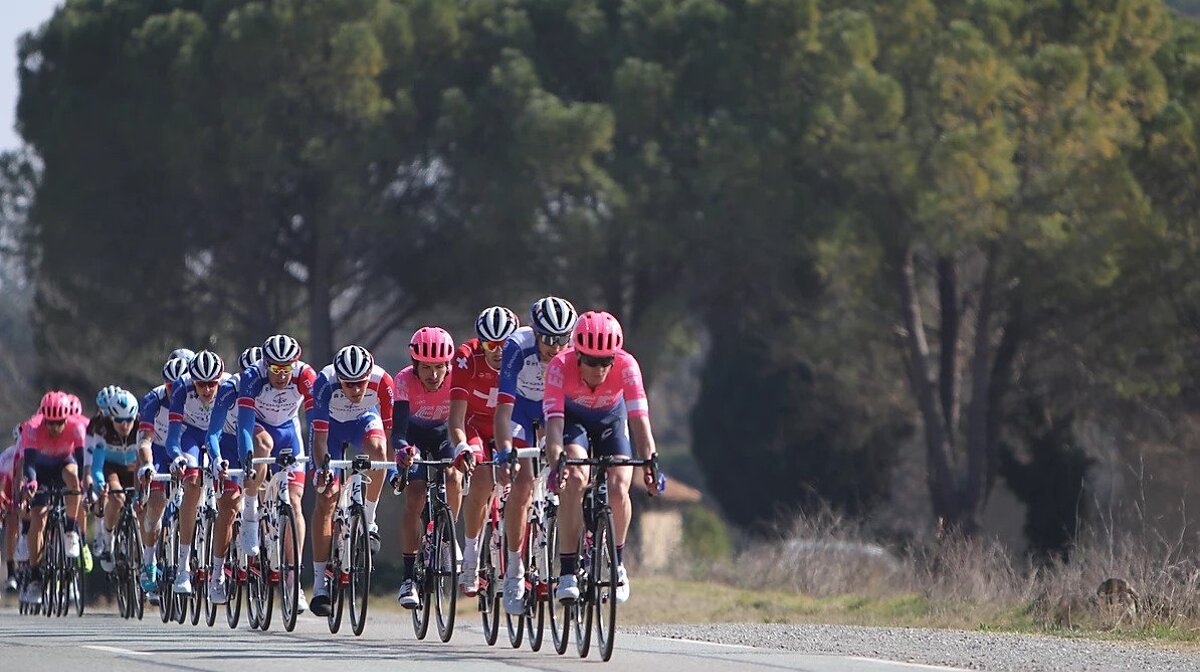 First raced in the late 1960s, this popular road cycling event has seen some of the greats coming to the Provence region to race.

This race is one of several stage races held in the hilly Provence-Alpes-Côte d'Azur region in February, alongside the Étoile de Bessèges, La Méditerranéenne and the Tour La Provence. These early-season races are competed mainly by French teams and are considered preparatory races for Paris-Nice, the first European World Tour event of the year, usually held in March.

Based in the areas around Le Cannet des Maures, Grasse and Draguignan, this race is specifically designed for elite riders and teams and varies its track through the years in order to explore some of the beautiful villages and towns of the region.

With the chance of seeing some of France's top riders this is a race not to be missed if you are in the area and visiting Provence and the Côte d'Azur out of season.

Stage 1: Vence / Mandelieu La Napoule - 154.5km - A hilly first stage, the circuit is done twice, with the Col du Tanneron at the end having a real impact on the riders' finishing positions.

Stage 2: Le Cannet des Maures / Mons - 201.4km - Up a notch on the day before, it will be difficult for riders to find flat portions as the climbs follow one another leaving little respite. The final 23km are decisive as it's mostly uphill with a finish judged at the top.

Stage 3: La Londe des Maures / Toulon - Mont Faron - 136km - Less hilly but the stage that separates the pack. Shorter than the previous two days, the majority of the race will pose few problems, but once at the foot of Mont Faron the riders will need to dig deep to make this final ascent to take victory.

First called Nice-Seillans before having its current name, it is regularly referred to as the "Flowered Mimosa Race".

An early in the year three-day road bike race in the Var department, that until 2008 was run as a one-day race, as part of the UCI Europe Tour. In 2009, the race transformed to a 2.1 event, raced over two days, then three days since 2019.

The race took the name Tour du Haut Var in partnership with the daily newspaper, Var Matin, in 2011. In 2020, the race was renamed Tour des Alpes-Maritimes et du Var Nice-Matin. Quite a mouthful, so you can understand why it's nickname is regularly used instead.

There are no time trials to complete in this race, all riders have to complete 491.9km. The high point of the course, and often where the race is won or lost, is Mont Faron, the beginning of the last stage. The level of difficulty rises over the three days to end at Mont Faron, a mythical climb of 5.7km at 8.4% overlooking the city of Toulon. It's only at the end of this stage that it's possible to get an idea of the final winner and not before. The punchers and climbers are the main riders to beat in this race.