It's surprisingly easy, quick and comfortable to travel overland by train from and to just about anywhere. Especially between some of the major European cities. There is a good train service between the main cities in Provence, and in the coastal area to the south of Provence. Inland, the service doesn't really exist to the east of Aix en Provence.

The two main arrival points in Provence are the train stations of Avignon and Aix-en-Provence. The TGV Méditerranée line connects Paris with the South and the Southeast of France, serving Lyon, Avignon, Aix-en-Provence and Marseille. To reach the towns and villages in the French Riviera, the TGV travels at a slower speed to Toulon, Cannes and the city of Nice. Avignon is also served by the Auto Train service where you deposit your car on the train and take a comfortable seat in the carriage to your destination. Perfect for long journeys. 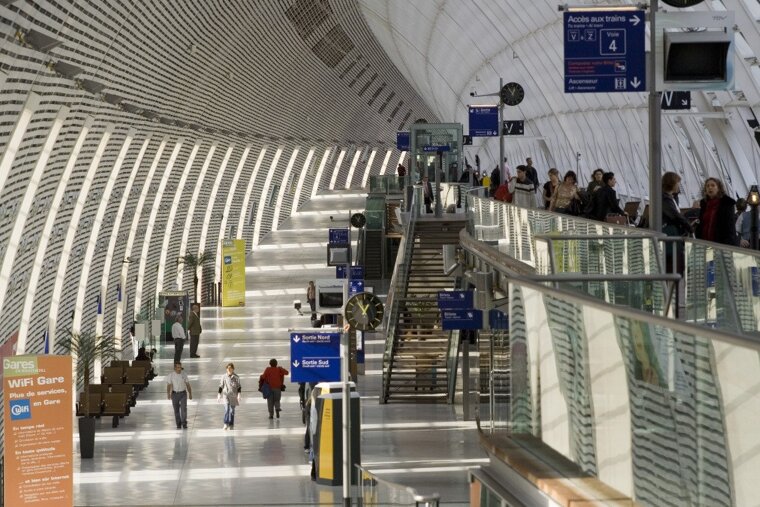 Travelling by train in France

SNCF (Societé Nationale des Chemins de Fer Français) is France's national railway company, owned by the French state, operating throughout continental France and Monaco. There are over 32,000 kilometres of railway laid all across the country, a good chunk of them sustaining high-speed services, the world-renowned TGV (Train à Grande Vitesse) which reaches average speeds of around 320km/h. Trains connect cities and towns all around France and even cross the border into Spain, Italy, Switzerland and Belgium. Many routes will begin in Paris, stopping at convenient stations throughout the country before arriving in Provence.  The SNCF website has information for TGV and national rail service timetables. TGV train tickets must be bought in advance and there are a whole host of special offers available for families, seniors, and groups throughout the year. Tickets can be purchased online or at any train station in France. 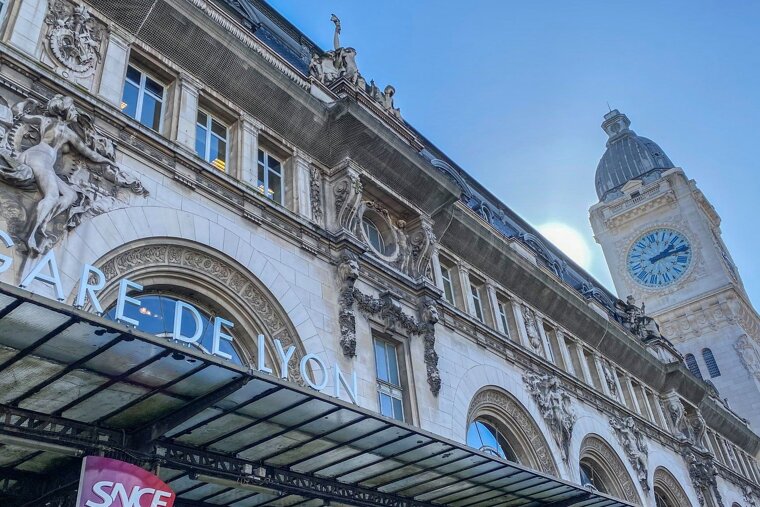 London to Provence by train

Run by Eurostar International Limited, the company is owned by SNCF French Railways (55%), SNCB Belgian Railways (5%) & 40% originally by the UK government but now sold to overseas investors. Eurostar carries passengers, not cars. Their direct summer train from London to Lyon, Avignon and Marseille, which operated between one and five times a week all year round has been cancelled in 2020 and 2021.

Eurotunnel however provides a quick and simple method to get you and your car from England to France. From Folkestone to Calais in only 35 minutes, it is the fastest way to get across (or under) the English Channel. There are around four departures every hour - book early to get the best prices. If you are travelling with your bike, then see our Cycling Guide for information on taking you bike on the train. 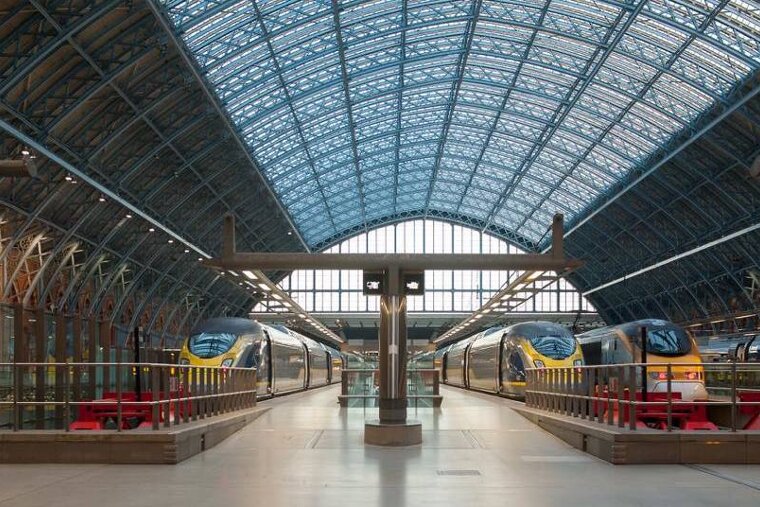 Whether you're travelling with a single carry-on bag or several large suitcases, your luggage is a part of your journey. There is no restriction on the weight or amount of luggage you bring on board, however, if you are travelling with a bicycle then it should be no larger than 90cm x 120cm. If it is larger than this then you'll need to remove the wheels and pack them in a carrying bag along with the frame. Either way, your bike will travel for free.

A door-to-door luggage service is available in continental France, Germany, Luxemburg and Switzerland. The SNCF will collect your luggage from you and deliver it to the address of your choice the next day, allowing you to travel luggage-free. 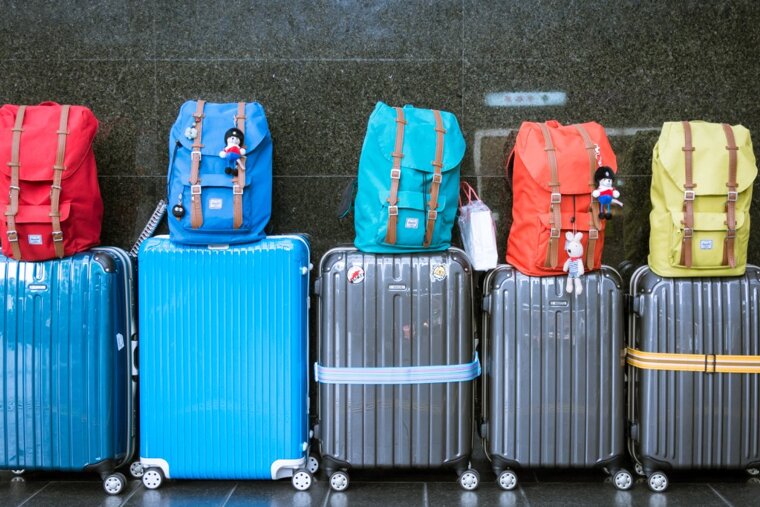 A lovely way of seeing some of the countryside and rural Provence is by train. For a hands-free journey there are several options, including a trip by steam train. 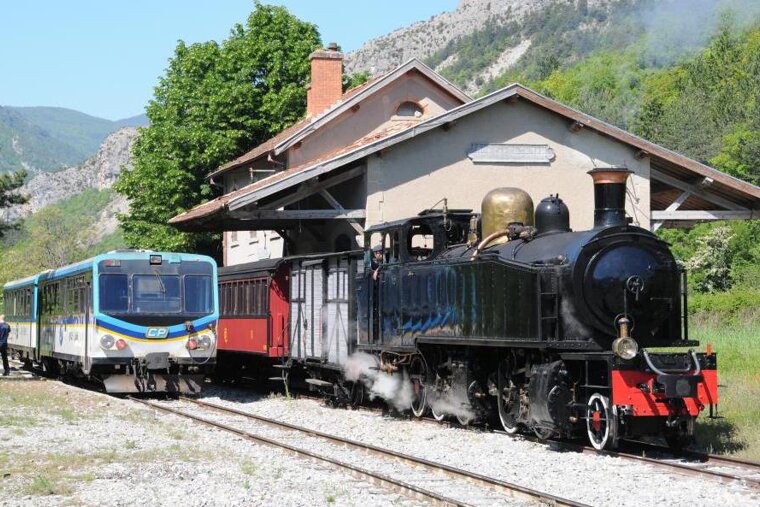 Many of the cities and towns in Provence will have their own 'Petit Train' which is a small tourist train that takes you round the main sights and attractions, normally with commentary. Avignon in particular has a very popular Petit Train and it is worth a trip to get your bearings around this beautiful city. 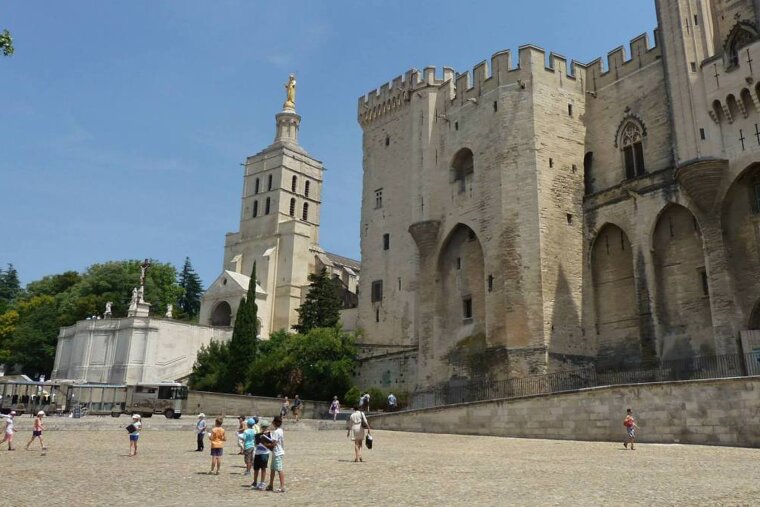 The local train service is run by SNCF-TER (Transports Express Regionaux), search for PACA region on the SNCF-TER website (PACA is Provence Alpes Cote d'Azur) for up-to-date timetables. To view the local network, use this map of the train services showing the stations and routes available. 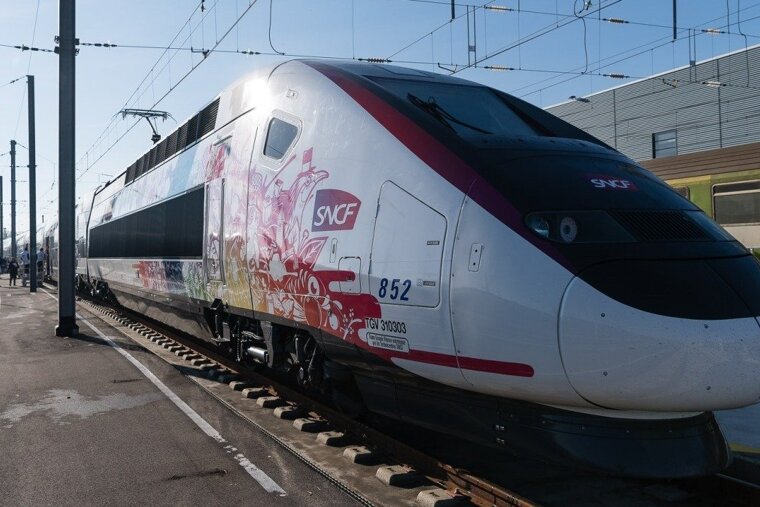 Pets & animals on trains to Provence

To ensure that man's best friend can join you on holiday, trains in France allow your pets to travel with you. With most rail providers, pets under 6kg in weight can travel for free as long as their bag or basket does not exceed 45cm x 30cm x 25cm. Larger animals may be permitted at an additional charge. You should check with your rail provider in advance. Guide dogs can travel for free. 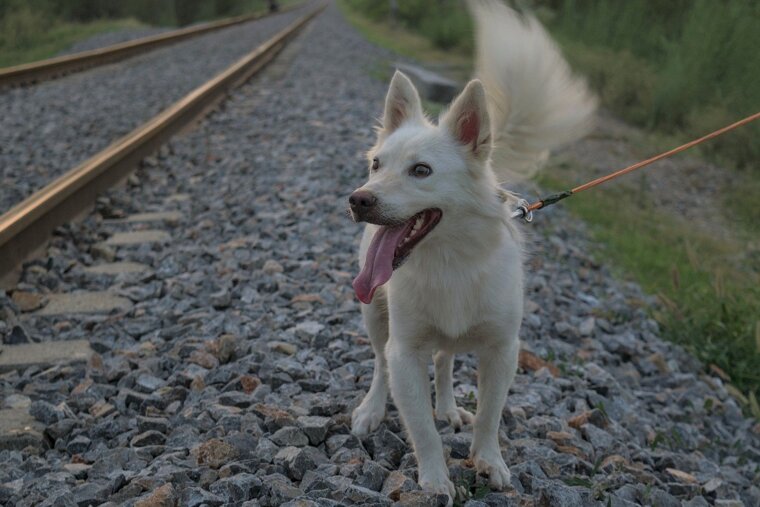