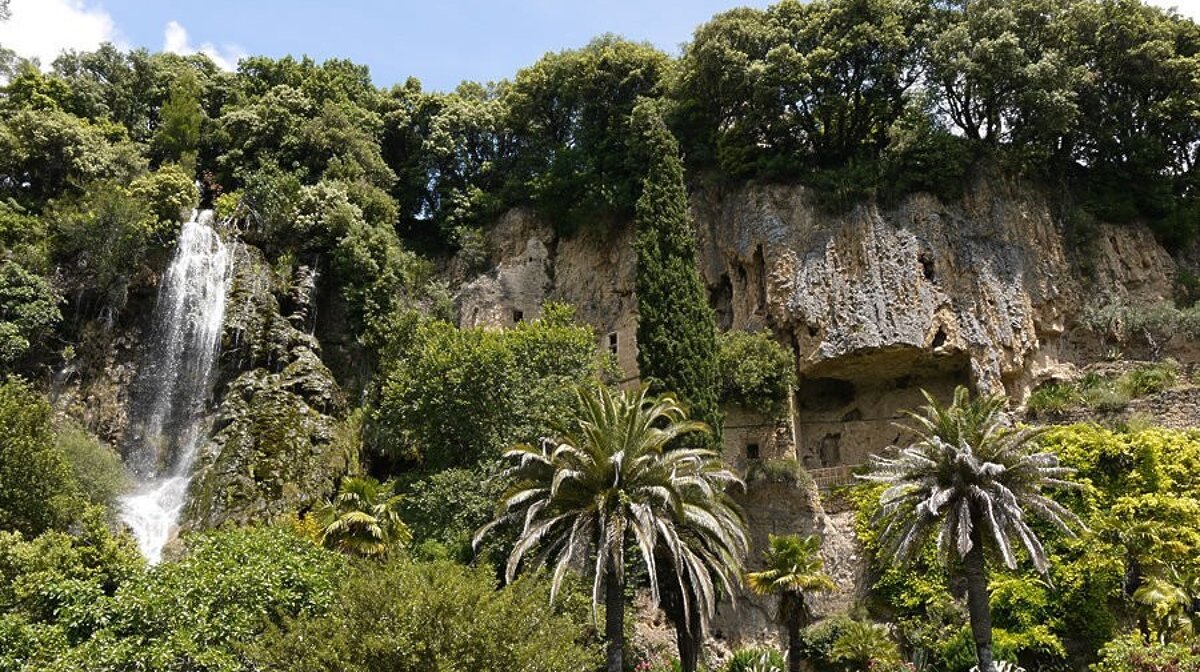 Larger wild mammals are rare in the Provence and Alpes-Maritimes Regions, however there are wild boar that can be found in parts of Provence. The Mercantour National Park is a haven for all types of mammal and here you may catch a glimpse of the re-introduced Italian wolf. Other animals you will find here include polecats, badgers, weasels, foxes, pine martens, marmots, chamois, ibex and of course the wild boar.

Across the whole area you will hear the familiar sound of tree crickets or cicada. For most people this sounds signifies a warm Mediterranean style climate and this is exactly what they enjoy. Lizards are also very common in the regions.

Birds and sea birds are of course very common with many species migrating here or using the area as a stopping point on their way further south. Swarms of swifts can often be seen above fields and even over the towns and cities and flamingo's are prevalent in the wetlands of the Camargue in particular, where they will nest and can reach populations of around 20,000.

The Var region and Alpes-Maritimes area are the third most forested areas of France and are well known for their variety of pine trees. Best known and most obvious from its 'umbrella' shaped canopy is the stone pine (or umbrella pine). Other species include the maritime and aleppo pines.

All across the French Riviera there various notable trees that very much epitomise the Mediterranean climate, such as the cyrpress, lotus, fig, almond and oak.

The warm climate also makes it very easy for palm trees, aloes, olive, orange and lemon trees to grow. And of course an abundance of flowering trees, shrubs and bushes like the mimosa, jasmine, roses and carnations. The main place for orange and lemon trees is between Cannes, Antibes, Monaco and Menton. The latter in particular being very well known for their citrus production. Many of the cut flowers that you will find in the flower markets are grown around the Frejus and Antibes areas, however carnations and roses are mainly grown in Nice and Grasse areas, well known for their 'parfumerie's'.

The Greeks introduced the olive tree to Provence some 2,500 years ago. The Mediterranean climate is naturally excellent for the olive tree. It grows everywhere on slopes and in valleys up to a height of 600 metres. The harvest takes place in August and are mostly hand-picked before being processed into olive oil.

Since Provence covers such a large area, it's no surprise that the geology in this region is quite varied. Provence has the Alps bordering on its north eastern edge, the Pyrenees to the south west and the coast at the bottom.

The forces that created the Alps and the Pyrenees are still active, with the Iberian tectonic plate and the Eurasion plate moving at slightly different rates, which causes the occasional minor earthquake. Folds in the rock strata can be seen in numerous places around the region - take a visit to the Reserve Géologique de Haute Provence near Digne les Bains to see some impressive features and to learn more in their dedicated museum.

Bouches du Rhone translates as ‘mouth of the Rhone’, referring to the River Rhone which bisects the department. It is a largely urban area, with Marseille at its heart, and with Aix en Provence just inland. The marshland of the Carmargue is also located in the south west of the area. The Bouches du Rhone has many Roman monuments (Pont du Gard, Arles amphitheatre and the ruins of Glanum to name just a few), and two of the world’s most famous artists – Van Gogh and Cezanne - spent much of their lives here.

The Var (named after the river that used to run through it - a change of borders means that the Var River is to the east of the Department), is the coastal region that includes Toulon and St Tropez. It is bordered in the north by the River Verdon and much of the department is covered with forests. The beaches of The Var are the main attraction for tourism, but the department is also known for the spectacular Gorges du Verdon – a paradise for nature lovers. Add to this a highly successful wine industry, pretty hilltop villages and fascinating medieval architecture, it’s easy to see why the area attracts so many visitors each year.

To the east of The Var lies the Alpes Maritimes Department, which many people refer to as the French Riviera, or the Cote d’Azur. The coastline includes many of the glamorous resorts, such as Cannes, Antibes and Nice, but the department also runs back into the foothills of the Alps in the north. The beaches of the Mediterranean have their own attraction, and there are plenty of outdoor activities to be enjoyed in the hills; you’ll also find some of the most beautifully preserved medieval hilltop villages.

Vaucluse is the area to the north of Marseille & Aix, bordered to the west by the River Rhone and to the south by the River Durance. It is blessed by having fertile plains ideal for agriculture – fruit, vegetables & vines (to make Cote du Rhone wine) all flourish in this region. The landscape includes the mountainous Dentelles de Montmirail and the dominant Mont Ventoux (1912m), famous for it’s role in the Tour de France. You will also find the area known as the Luberon here, which many people consider to be the heart of Provence. The main city in Vaucluse is Avignon, and to the north lies the ancient Roman city of Orange.

Official figures put the population of Provence at 4.88 million (2008), with dense population in Marseille, Aix and Nice.