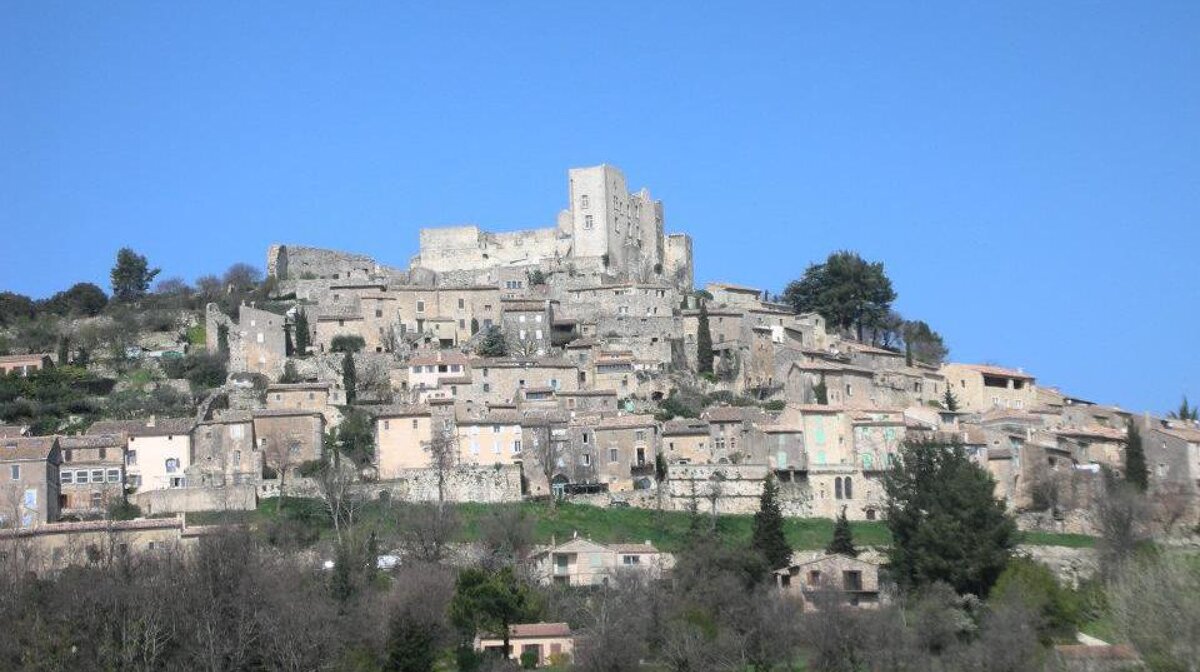 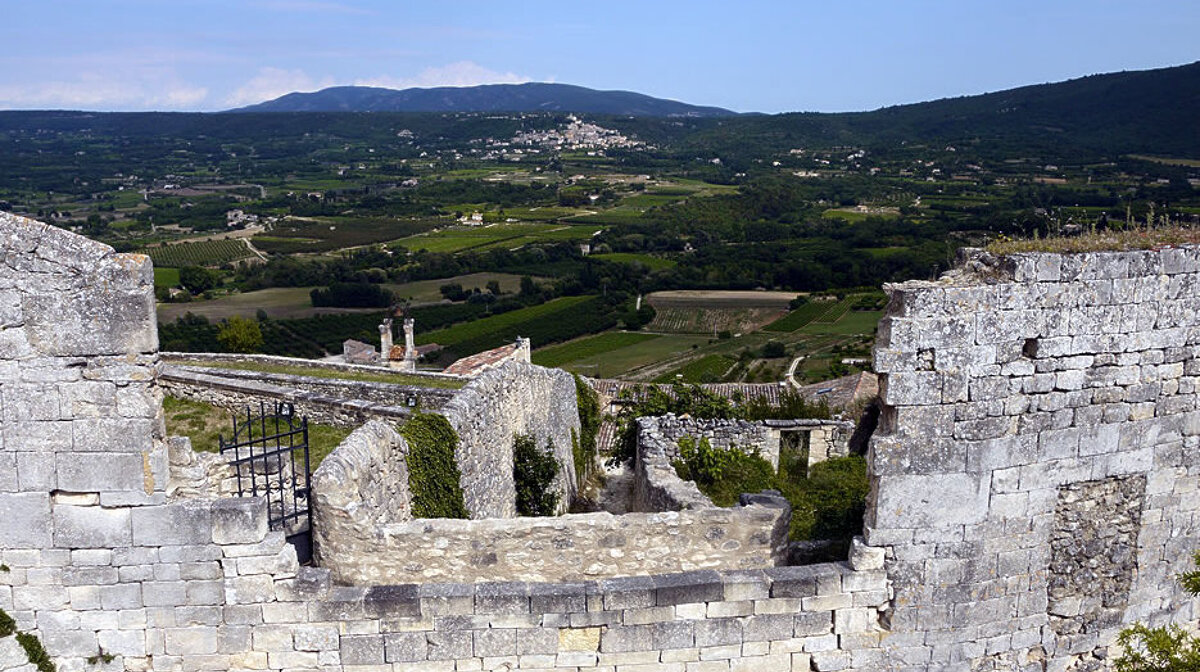 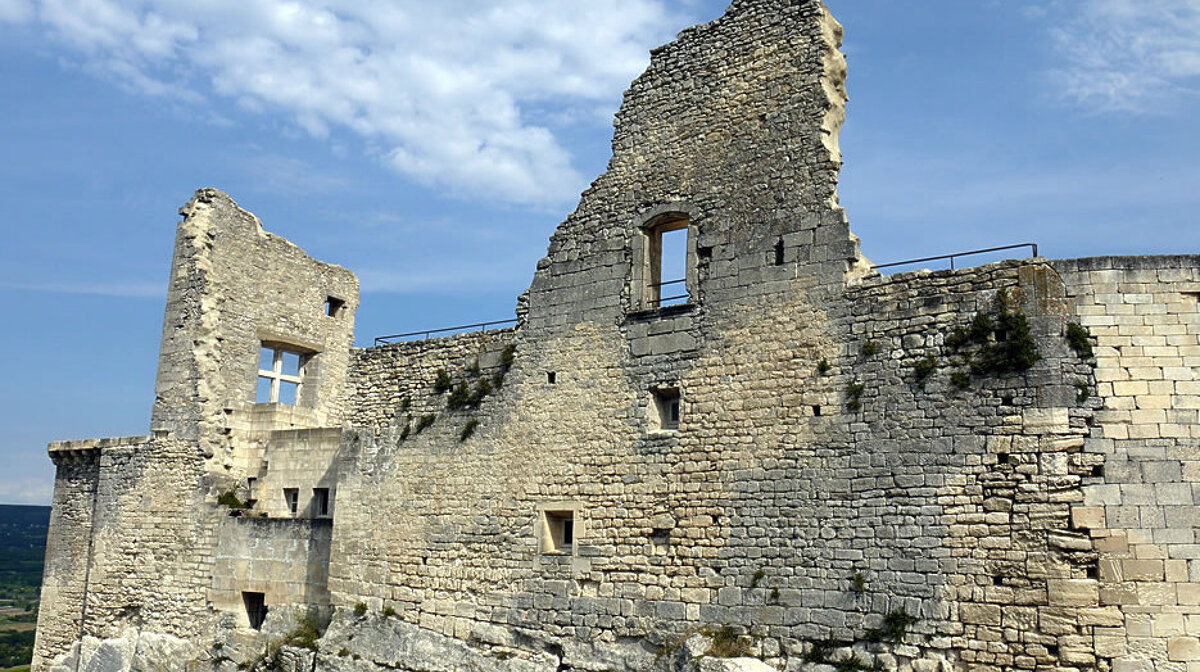 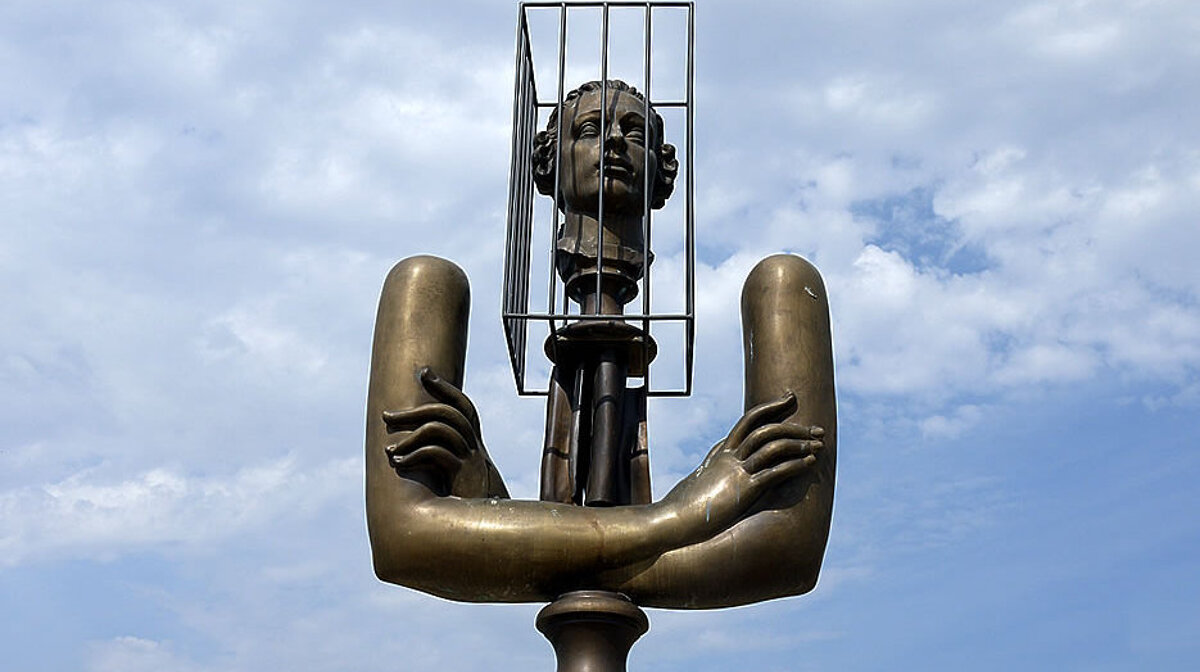 Built on the heights, the Chateau Lacoste has a dominant position over the Luberon. The breathtaking view enjoyed from the castle shows this village situation at the heart of the Luberon

Now owned by fashion millionaire Pierre Cardin, the chateau is rich in history. The Marquis de Sade stayed there from 1769 to 1772, between the scandals at Arcueil and Marseille, then after the latter and his flight to Italy, he took refuge there until his incarceration in the Château de Vincennes in 1777. Escaping while being transferred to Aix, he took refuge there for the last time from 16 July to 7 September 1778 before being returned to Vincennes.

It was largely destroyed during the French Revolution with much of the building materials being sold during this time. Restoration of the ruined castle began in 1952 and is continuing today.

Annually the chateau hosts the 'Festival de Lacoste' which was launched in 2001 by the current owner Pierre Cardin.