Summer is in full swing in Provence and there are lots of festivals, art exhibitions, markets, craft fairs and events to enjoy on your visit.

Here is a quick rundown of our top picks of things to see and do in Provence this August. 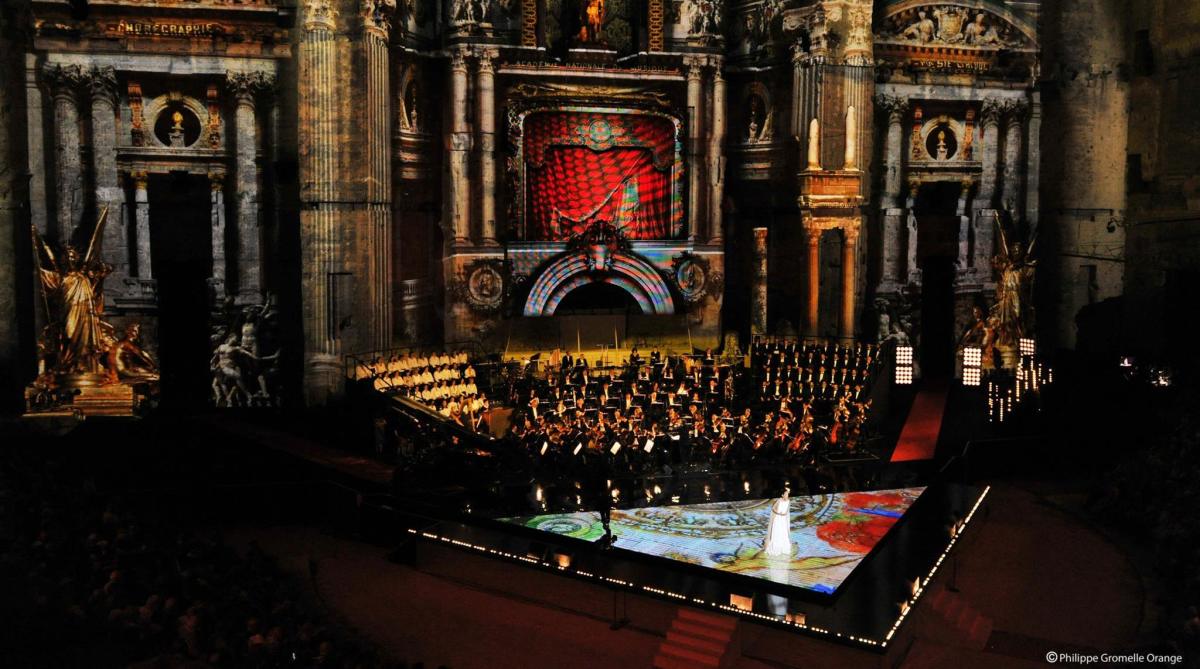 The final few dates of the Choregies d'Orange are coming up at the beginning of August on the 2nd and 6th with performances of Mozart's Don Giovanni, plus a screening of the film Faustus with live music on the 4th. The International Piano Festival will be taking place in La Roque d'Antheron, in the grounds of Chateau Florans until August 18th. Head north to Sisteron for the Nuits de la Citadelle Festival which features music, dance and theatre performed in a stunning outdoor setting. Finally, the Liszt en Provence Festival, which takes place in Uchaux, will see pieces by Liszt, Mozart, Mussorgsky and Rossini on August 4th and 11th. 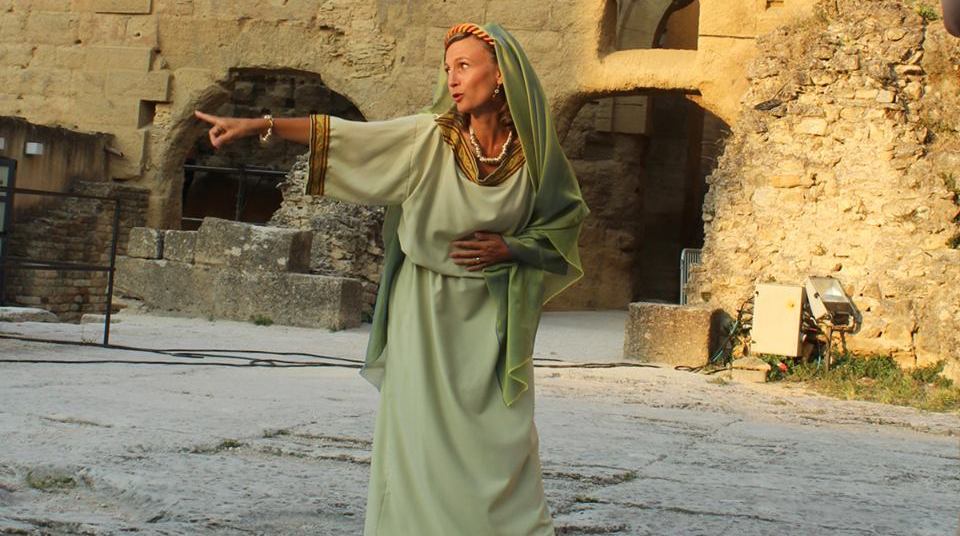 On Tuesday evenings in Arles, you can watch Camargue horses and their cowboy handlers in a special equestrian show. You can also take a guided tour by night at the Theatre Antique in Orange every Tuesday until 22:30, or take part in a treasure hunt around this Roman marvel on Thursday nights. On some Tuesday nights, you can also take in the exhibits at the Museum des Alpilles, which celebrates its 100th anniversary this year, for the Nights at the Museum. 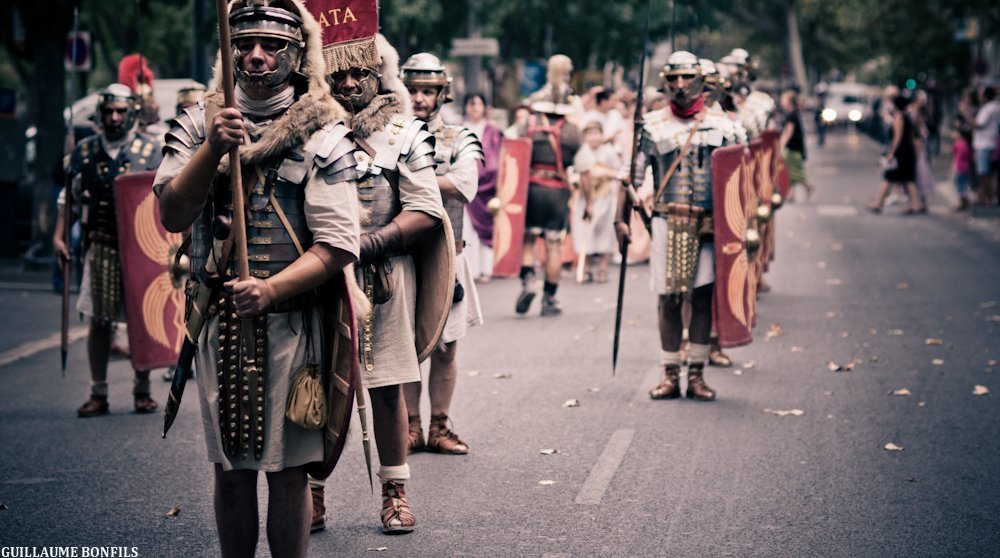 The Arelate Roman Festival in Arles is one for history buffs to check out, with reenactments, gladiators and horse racing in the Arena. This year's theme is antique gastronomy so there'll be tastings, talks and shows dedicated to Roman food and drink. The Anniversary of the liberation of Avignon takes place on August 25th – expect lots of daytime festivities culminating in a huge fireworks display by the river from 22:00. 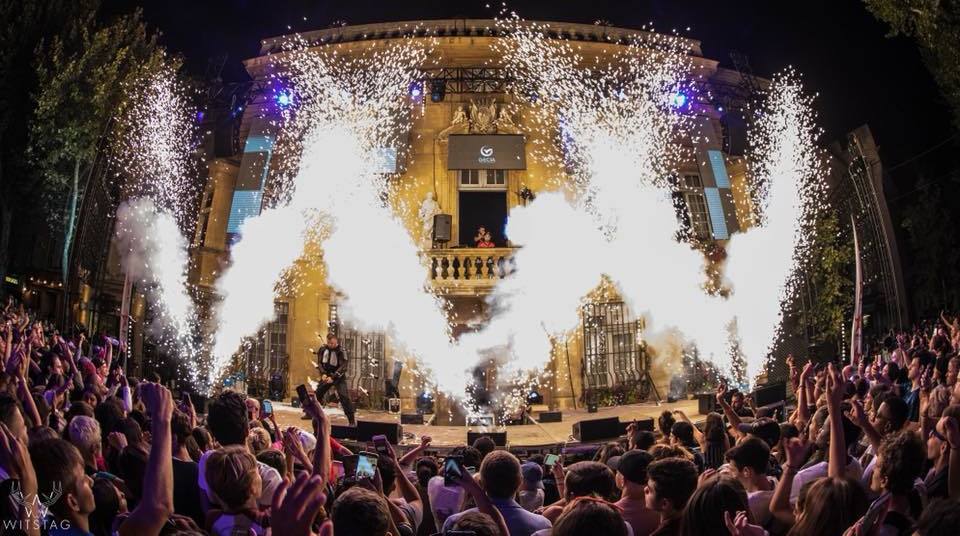 DJ extravaganza Du Son au Balcon takes place in Salon de Provence on August 30th. From 19:00, four exceptional DJs will play live from the town hall's balcony, headlined by Lost Frequencies. In Gordes, Les Soirees d'Ete is a music and theatre festival that takes place in the town's open-air amphitheatre the first and second week of August. DJs and VJs take to the stage at night during the Festival Voies Off in Arles, the alternative festival of the celebrated Rencontres d'Arles. 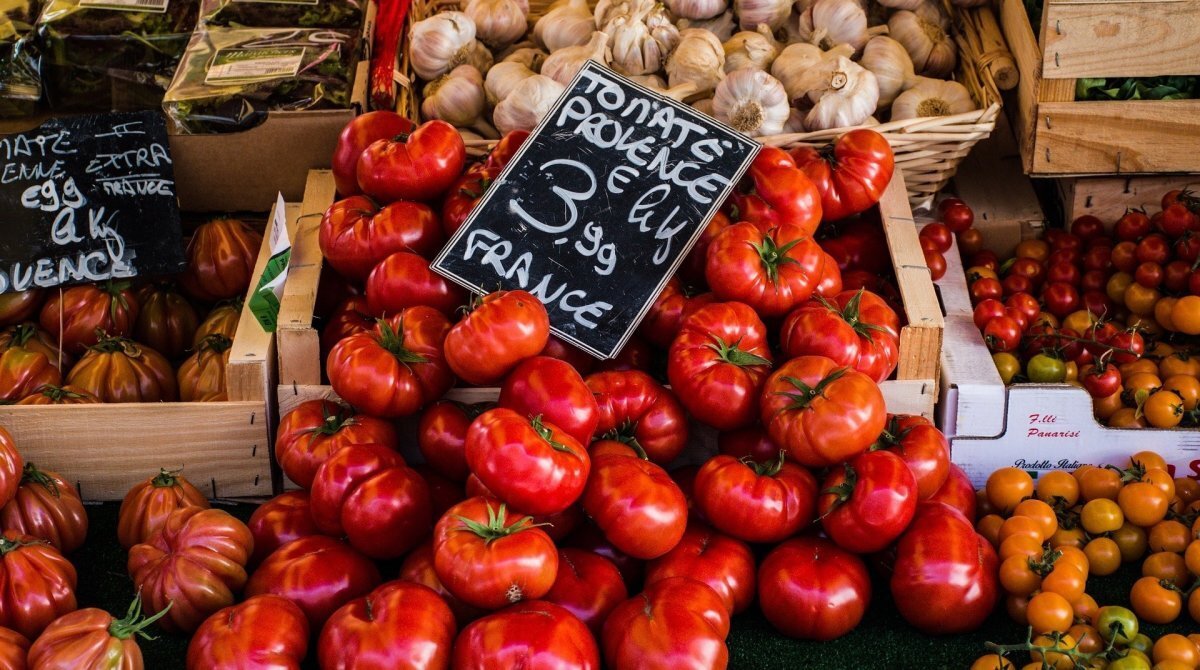 There are so many markets taking place in Provence each week that it's impossible to list them all here. Head to our events calendar, select your dates and search for the nearest market to you.

Provence is the perfect choice for a holiday in August, not only because there's plenty going on but also because the warm weather makes it the ideal time to enjoy all the outdoor activities on offer.

Ad
Got a Provence Question? Ask our local team for answers