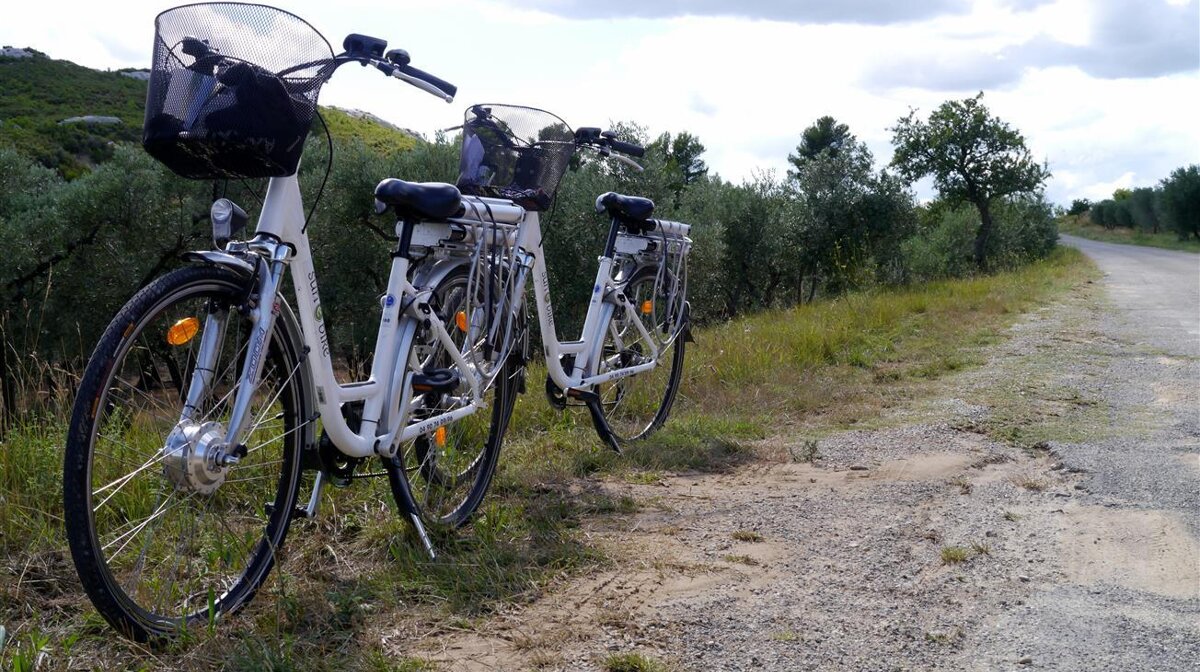 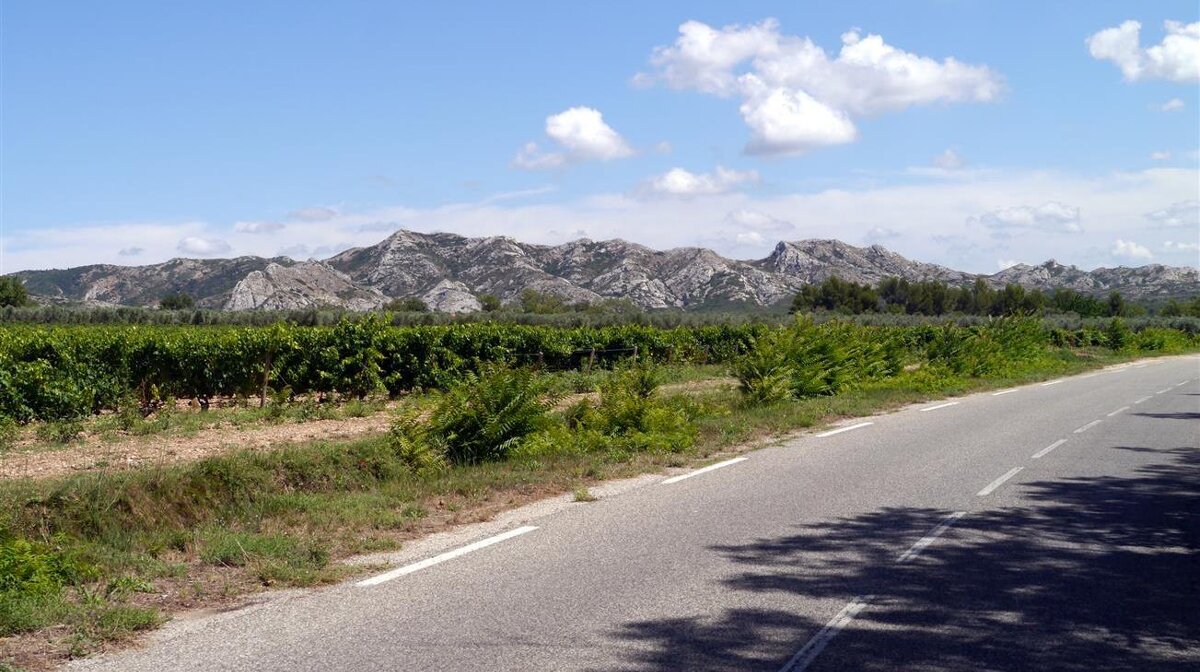 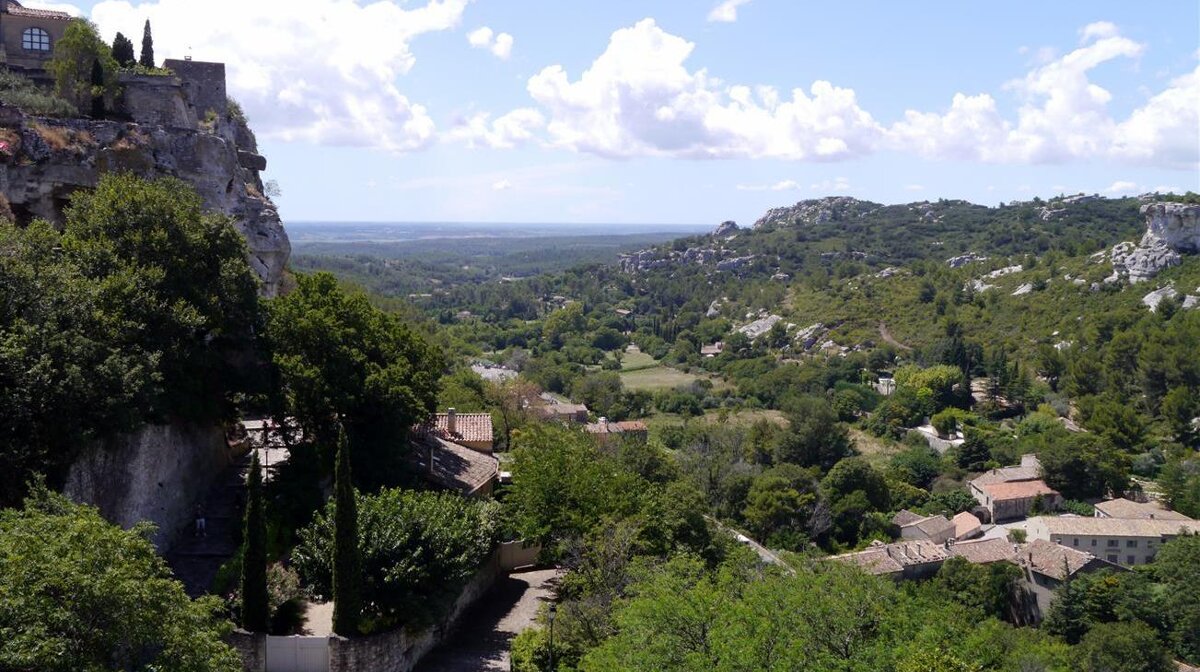 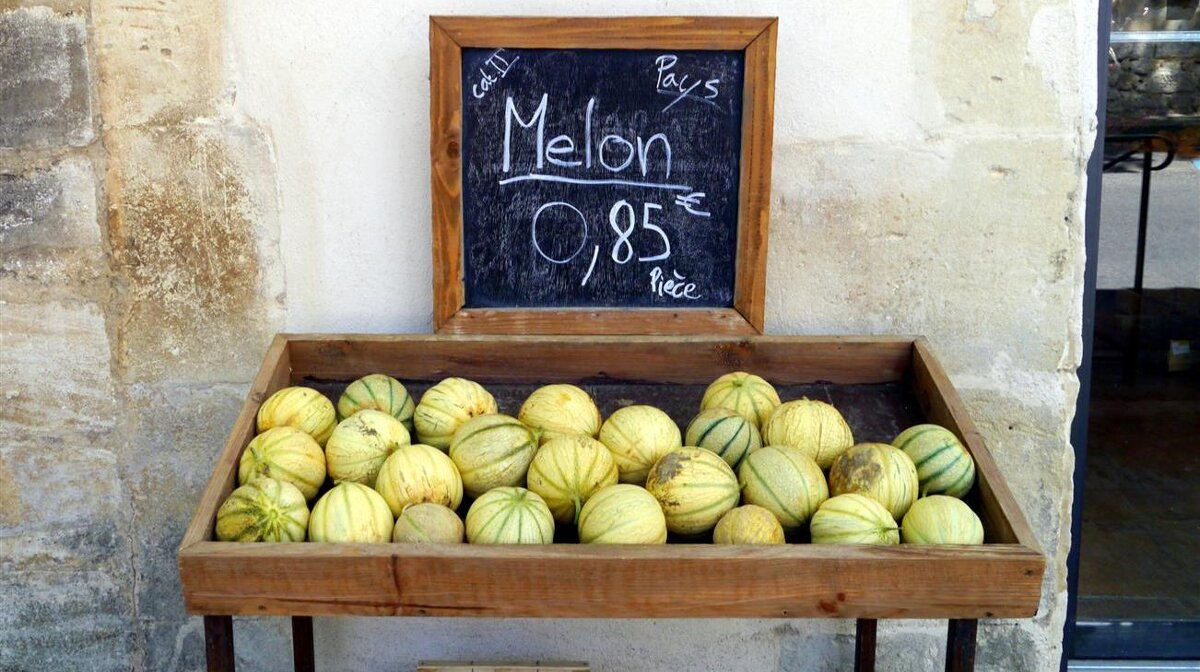 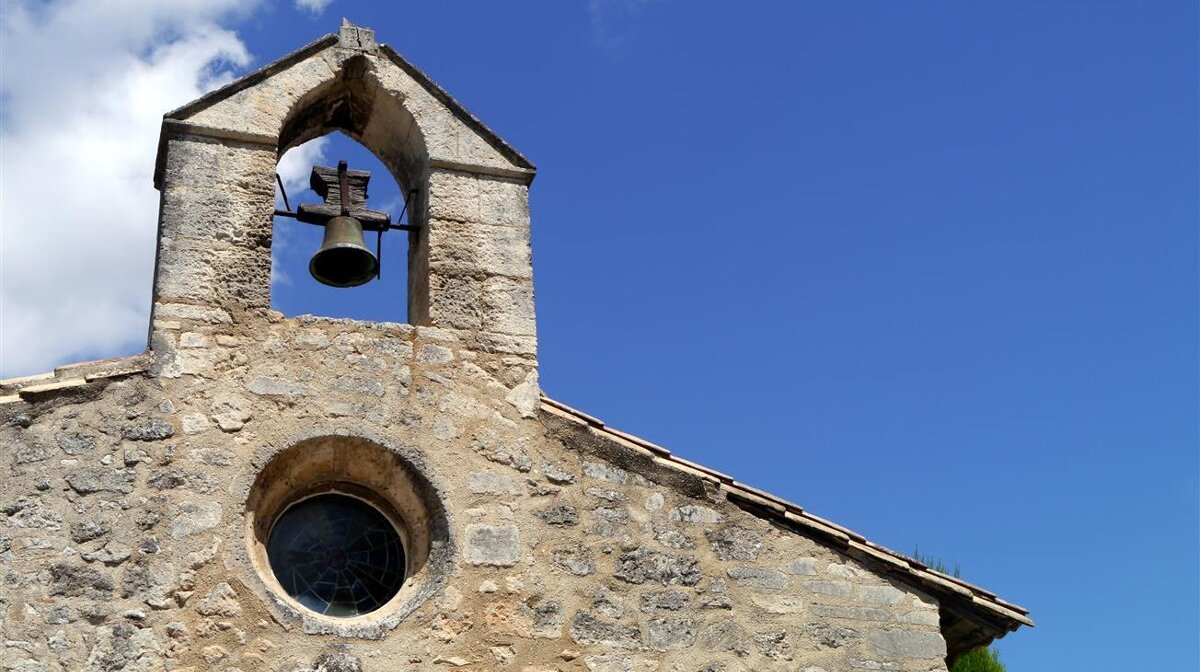 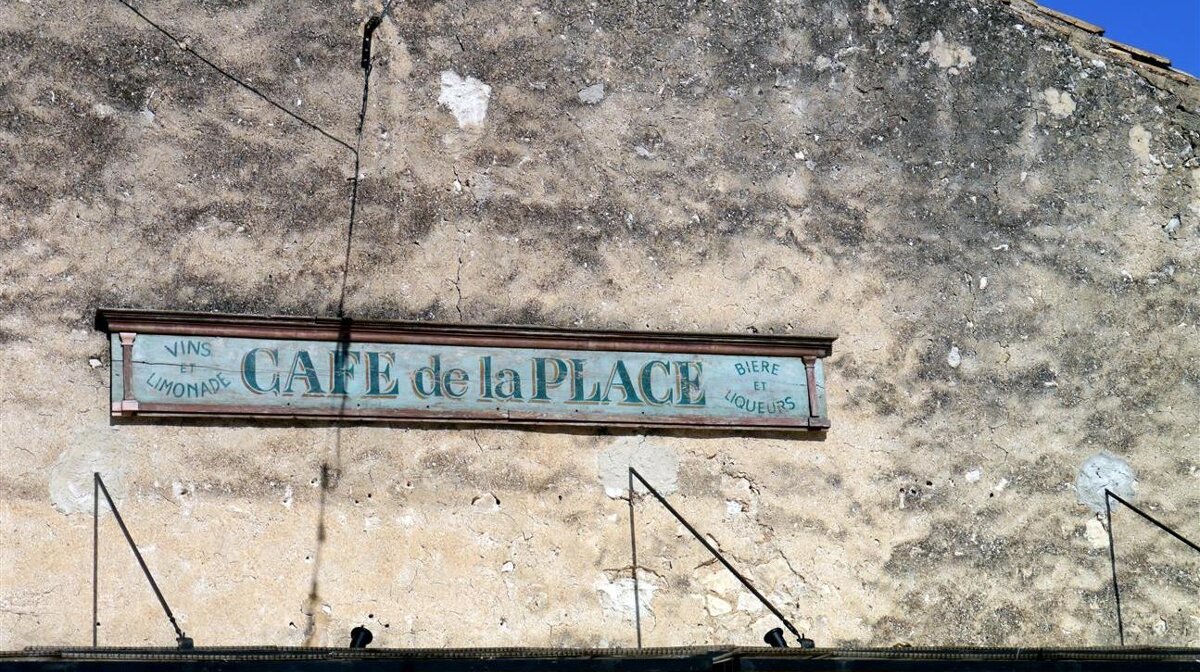 As we have already revealed galloping along the Alpilles on horseback is a jolly good way of touring the stunning scenery that this Parc Naturel has to offer, but for a more modern (lazy) approach there is an alternative - the electric bike.

Electric bikes are cropping up on more and more street corners, and Saint Remy de Provence is no exception with Sun e Bike having opened their second electric bike shop in the area.

Sun e Bike launched their electric only bike rental shop in Bonnieux last year and following a successful season have branched out into St Remy, which offers a great base to explore the ancient towns & abbeys and the olive groves & farmlands that the Alpilles has to offer.

Starting just before lunch and with batteries fully charged (bikes and our own), we loaded panniers with cameras, baguettes and a Chevre Frais for good measure. With a wobbly start we set off in the direction of Les Baux de Provence. I’ve done my share of biking and I’m not an electric bike newbie but this was the first time I had set off to tackle 50+ kms of cycling without 21 gears or cycle shorts, but I felt reassured when my bike partner informed me she hadn’t been on a bike in over four years. I sensed we were in for a long day...

But within a short space of time and a surprisingly sweat free 200 metre climb we had reached our first stop; Les Baux de Provence, one of the loveliest hilltop medieval villages I have come across. The electric bikes have a range of speed settings and only kick in when you are pedalling, giving you the boost when you need it, like cycling with someone giving you a gentle push up the hill.
A smug smirk soon appeared on our faces as we saw queues of cars trying to park down the road whilst we rode into the medieval village like a pair of privileged nobles, albeit on electric bikes..

Switching the motors off we free-wheeled down towards Maussane where we grabbed a few extra bits for the picnic, noting a few bistros that would be worth a stop for next time. Pedalling on we were soon surrounded in olive groves and rolling hills which made for a picture perfect picnic stop.

Next point on the map was Eygalières, so after another easy climb up and over the Alpilles, we descended on this beautiful village where we parked the bikes and explored the village on foot. The main street has a selection of quaint cafes, restaurants and art & deco shops, and at the end of the street a rise which gives some great views of the surrounding farmland.

Back on the bikes for the last and flattest part of the tour which took us along a quiet road which bordered on vineyards and apple orchards. At this point we had run our first battery flat (Sun e Bike have partnered with restaurants int the area giving a great network of places to swap bike batteries and recharge your own if needed) but as the day had been so easy we decided not to swap the spare battery over and just pedal, whilst soaking up the views and fragrant smells of the Provence..