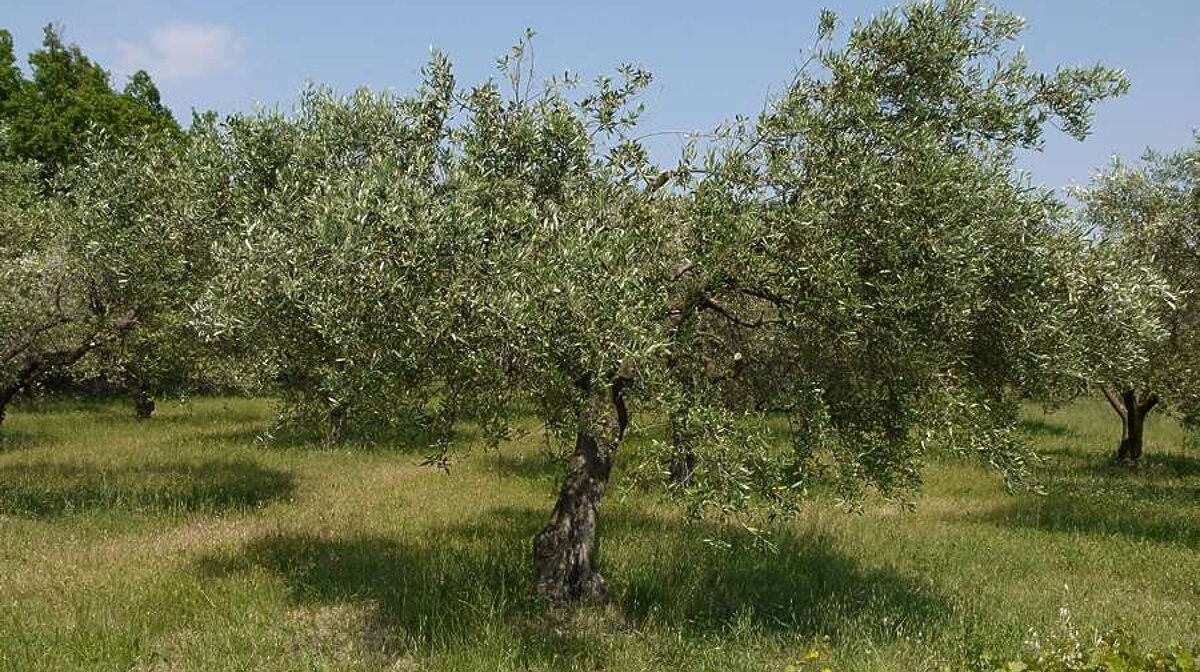 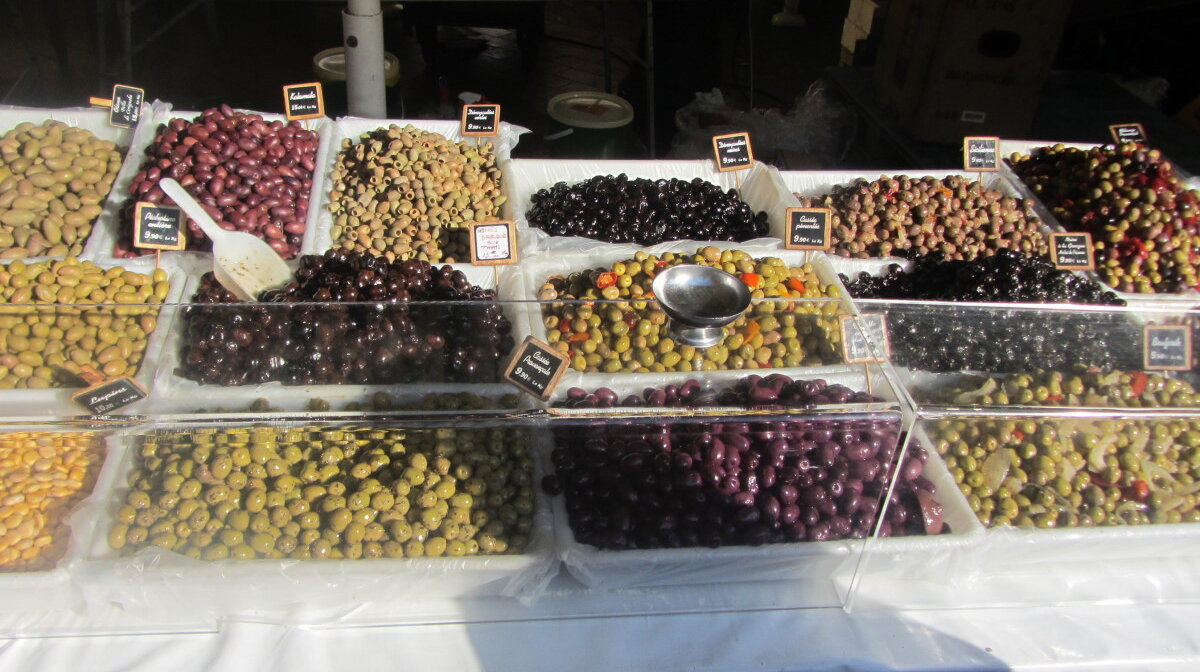 Established in Provence by the Greeks, the olive tree has become a staple ingredient of life in the south of France.

Olive trees have been planted randomly throughout the hillsides, and in some areas (for example, Nyon) farmed properly over acres of land. They thrive in the clay soils of Provence, relishing the hours of sunshine and the dry climate.

Many different types of olive are grown here, the most popular being Picholine (green and marinated in herbs), nicoise (black, most famously used in the salad of the same name), and Lucque (bright green, mild in flavour). Most of the olives grown in Provence actually go towards making olive oil rather than becoming table olives (around 80%).

Harvest occurs from early autumn through to mid winter, as olives can be picked once fully formed, and ripened through the treatment process. The less mature green olive is harvested first, followed by the purple and black varieties which are more ripe. Olives picked directly from a tree should not be eaten (very bitter!); they need to undergo a process of curing before being conserved in brine. These olives should not be stored beyond a few months as there is no fermentation stage in the process, which would allow preservation.