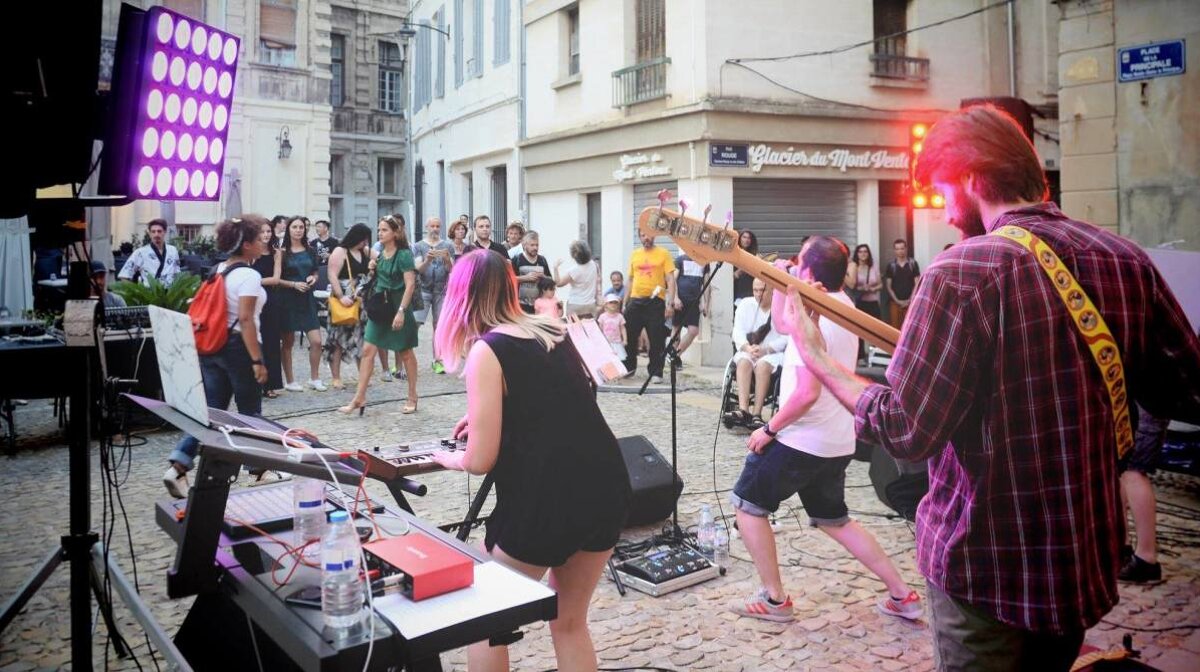 Every year on the 21st June, the region of Provence will host the musical event of the year in France, the Fete de la Musique. This country-wide party, which has been promoted by the government since 1982, celebrates the summer solstice by turning the whole nation into a huge open-air music venue.

The region of Provence will host loads of live music concerts while some of its squares and open-air spaces turn into music venues for a day. And all of the events are free!

In Avignon, celebrations will start at 19:00 with a batucada parade around the city while jazz sounds fill the boulevard Limbert. Classical music, poetry, flamenco, pop, rock, DJs, blues, reggae, gospel... all sorts of music genres will be represented on open-air stages all around the streets and squares of Avignon, while families have the chance to participate in dozens of activities at the city's parks.

Aix en Provence will also celebrate the shortest night of the year with live music as the town hall allows amateur musicians to play all around the city without the need of a permit. Over in Nimes, the Anime Festival at the Jardins de la Fontaine will be the biggest event, featuring live DJs and food trucks.

These are only a few of the events taking place in Provence's largest cities but the Fete de la Musique will be a region-wide celebration of music. Wander around the streets of the towns and villages in Provence and you'll find that most of the bars, restaurants and clubs have organised their own little live music event.