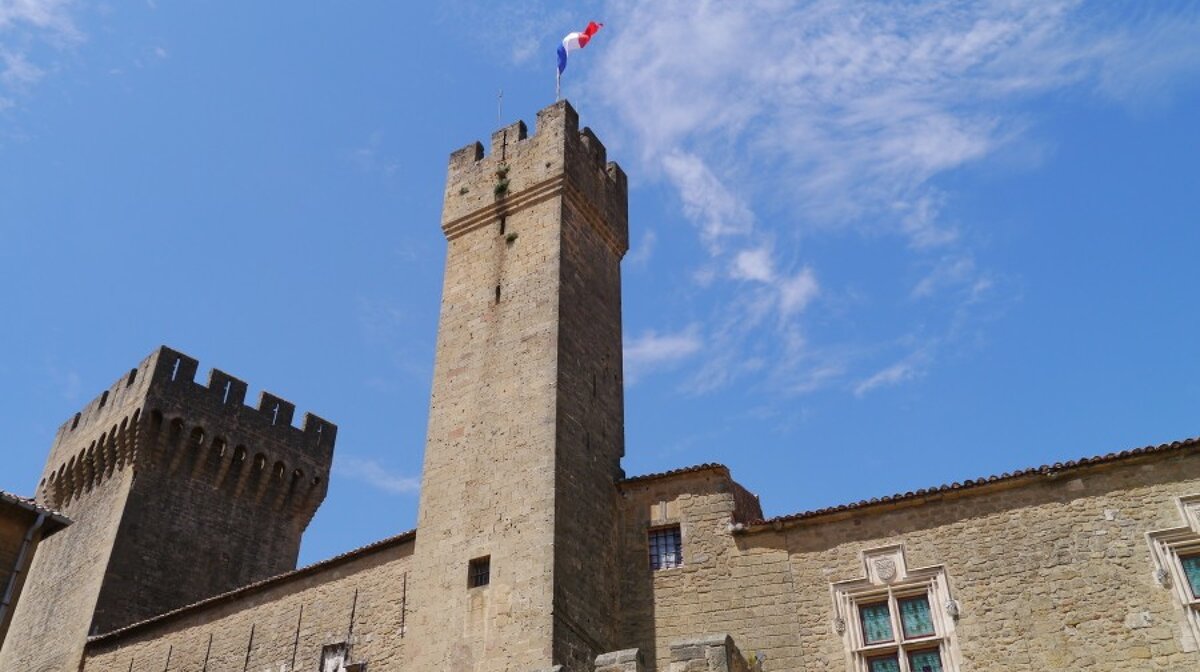 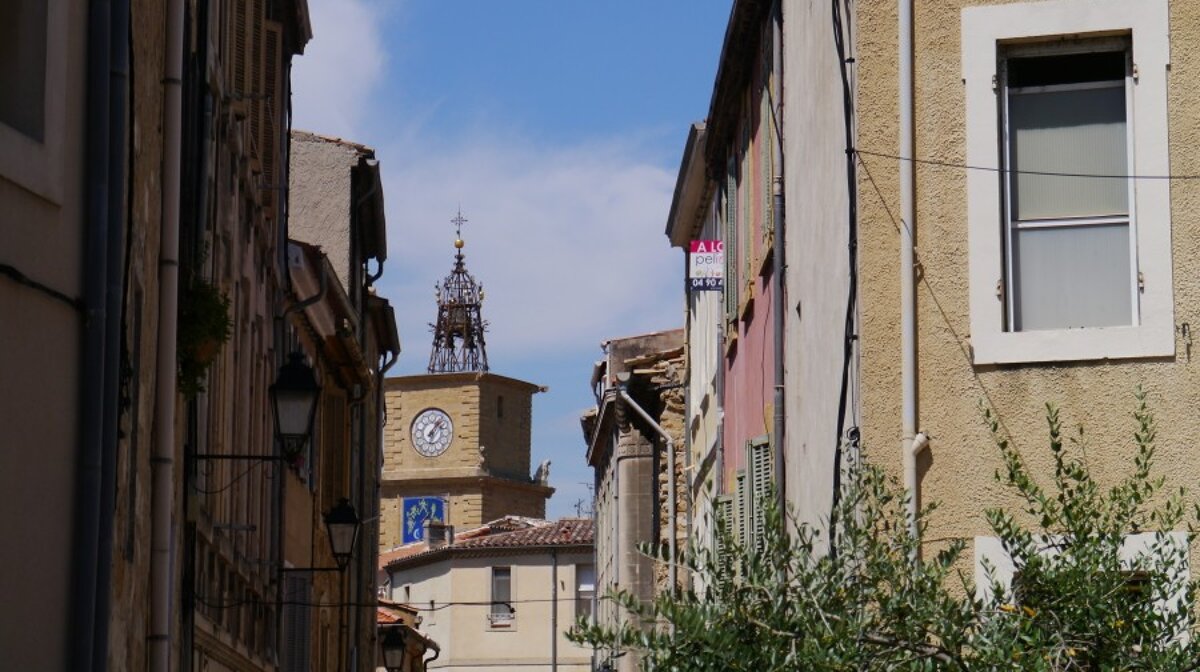 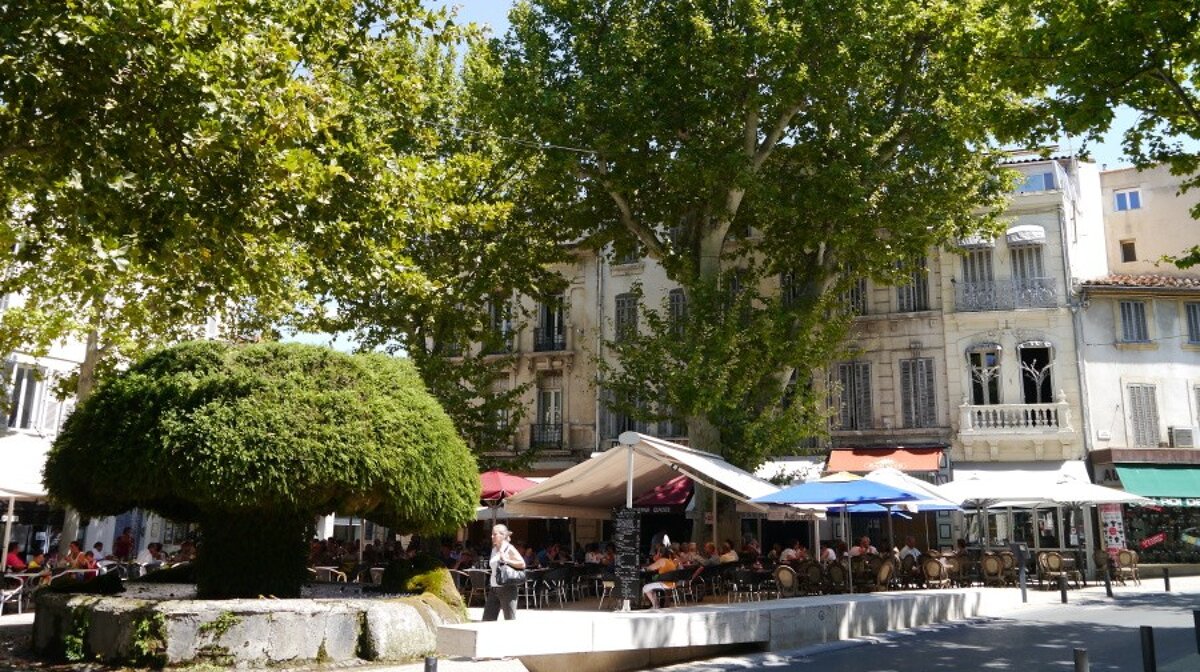 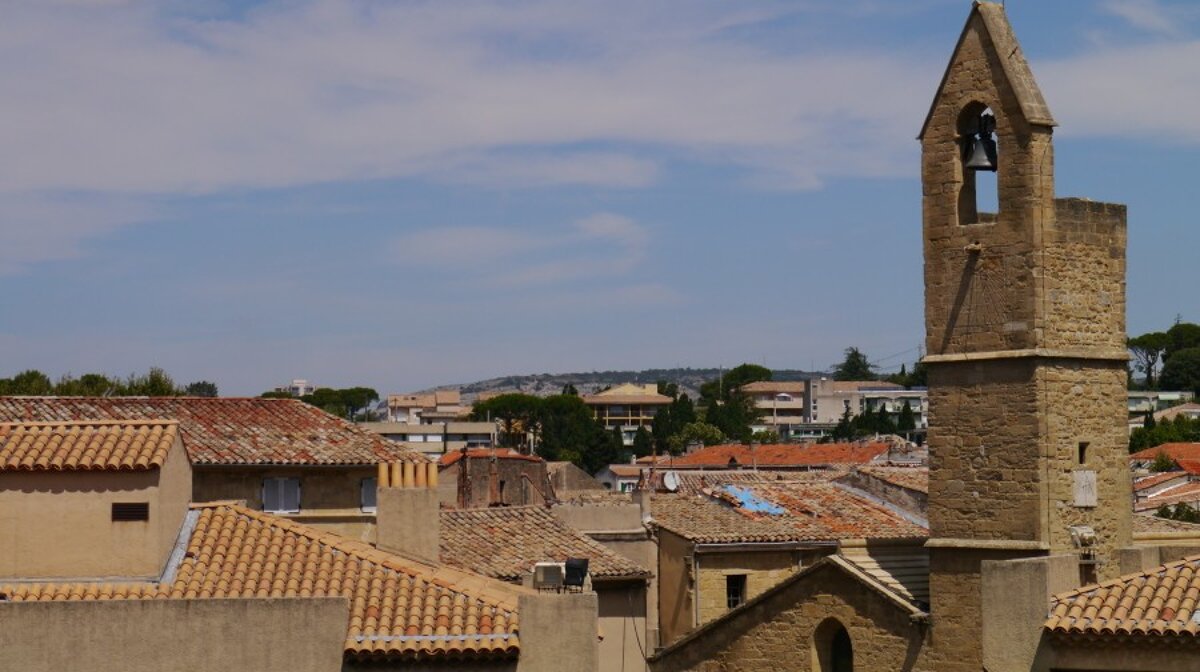 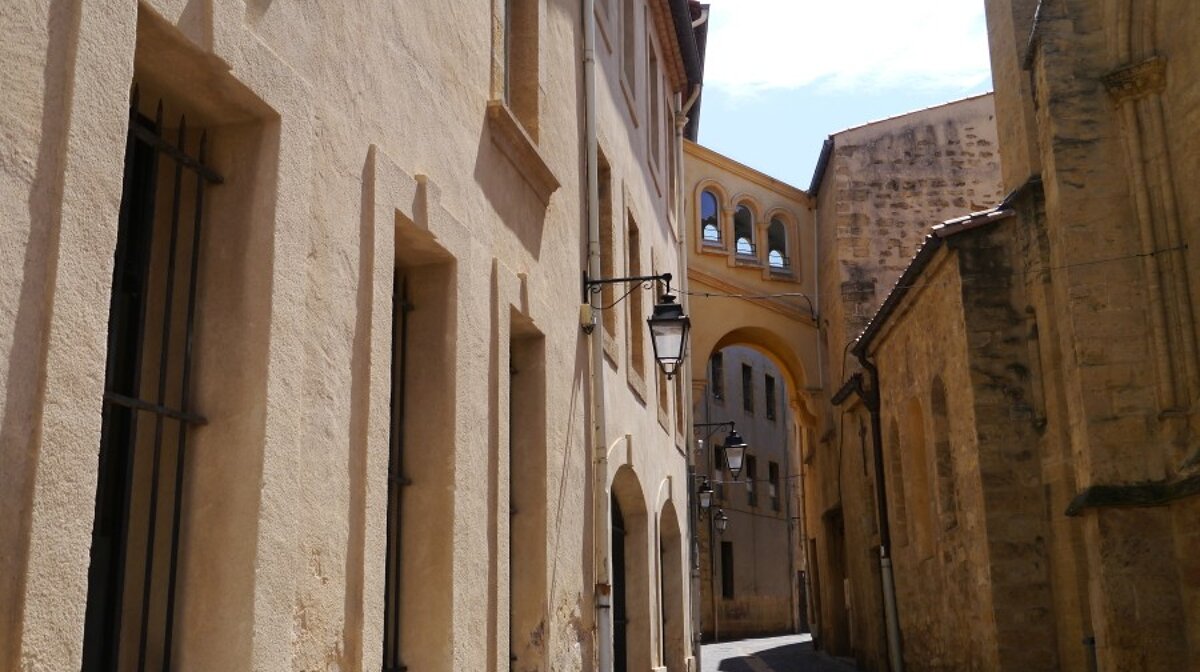 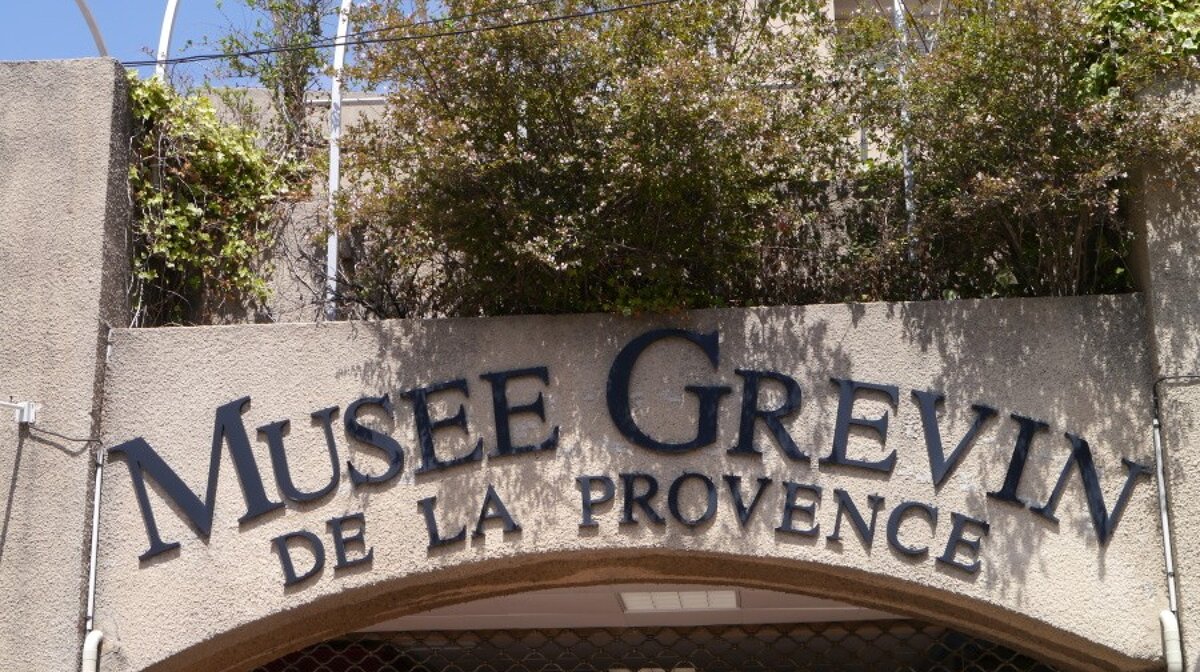 Named for being a station on the salt route in Roman times, Salon de Provence is a main town in the Bouches de Rhone region.

The ancient city walls surround a medieval town centre and an impressive 10-12th century fortified castle. It's good place to base yourself thanks to its central position between Aix, Avignon, the Luberon & the Alpilles.

The Town Hall was built in the 17th century and has been expanded and elaborated ever since. Of particular note is the former council chamber which is now used for marriages. It features lavish wood carvings and a beautiful French ceiling, and portraits of famous residents of Salon.

In prehistoric times, the area was inhabited by the Salyens tribe, who were sheep farmers and salt traders. When the Romans arrived in 125 BC, they drained the swamps that existed and built a castle around which a small town emerged. During the Middle Ages, the village was known as la villa Sallonne and was under the protection of the Holy Roman Empire, hence the name of the (rebuilt by this stage) castle - Chateau de l'Emperi.

During the 15th century, Salon was ruled by the Counts of Provence and the town experienced an economic boom. Of course, much of this wealth was destroyed during the 16th century Wars of Religion, the cause of many a towns downfall in Provence.

It was however, at this time that Salon welcomed a historical figure inside its walls. The famous seer and writer Nostradamus made Salon his home in 1547, and it was here that he wrote his celebrated Prophecies. He died in 1566 and was buried in the local chapel before being re-interred in the Collegial Saint Laurent.

The 18th century was the start of Salon's industrial history, when the manufacture of silks became established. Later in the 19th century, focus switched to the manufacture of soaps and oils, and Salon developed as a trading centre. The accumulating wealth was used to create boulevards and build grand mansions, including the town hall.

Salon de Provence suffered a serious earthquake in 1909 which caused some damage to some of the town's most iconic buildings.

Located in the medieval centre of Salon is the church Saint Michel, built in the early 13th century. The church has been modified throughout the years and is now considered to be an example of Gothic architecture in Provence. The clock tower originates in the 16th century.

The 13th century Collegial Saint Laurent was completed by the beginning of the 15th century. It holds two important statues, an alabster statue of the Virgin Mary and a monlith of the Lamentation, both from the 16th century. The building was restored in 2008 at a cost of €2.5 million.

Chateau de l'Emperi sits high on a rock overlooking Salon and has seen many reincarnations over the years. First built in the 10th century, it has suffered destruction and reconstruction, and has been a temporary home to Pope Gregory XI who was fleeing the plague in 1348. Subsequent religious leaders improved the interiors and added the lovely Court of Honour. It is now home to a military museum and hosts chamber music concerts during the summer.

Other museums in the town include the Musee de Savon de Marseille, a museum devoted to the production of soap - there is also a shop where you can stock up on this famous product. The Musée Grévin de la Provence is a historical museum, and the Maison de Nostradamus is dedicated to author of the Prophecies. Entry charges apply to all these museums.

The town offers many nooks and crannies to explore and you'll come across pretty fountains, ancient (17th century) gates to the Medieval centre, statues, and a central square where the market is held every Wednesday morning. There is also a farmers market and organic market on Saturday mornings. Shopping in Salon de Provence is pretty good and you'll be able to pick up souvenirs and trinkets very easily.

Things to Do in Salon de Provence

Cycling is a popular activity and there are trails that take you from Salon to Eyguieres, within the pine forests of Saint Leon and La Bastide-Haute, and Dovecote Park. Within the Massif du Tallagard (just to the north east of Salon de Provence) are four marked hiking trails between three and seven kilometres.

There are plenty of reasonable hotels within Salon de Provence, but for something a bit more special, try Abbaye de Sainte Croix Hotel, a Relais & Chateau hotel just to the east of Salon de Provence. A bit further north in Alleins is the lovely Le Domaine de Mejeans B&B, with luxurious bedrooms and swimming pool. Within the town itself is the unique L'Escale Exotique, which has two very attractive suites, both with Jacuzzi. They're not cheap but they are certainly exotic!