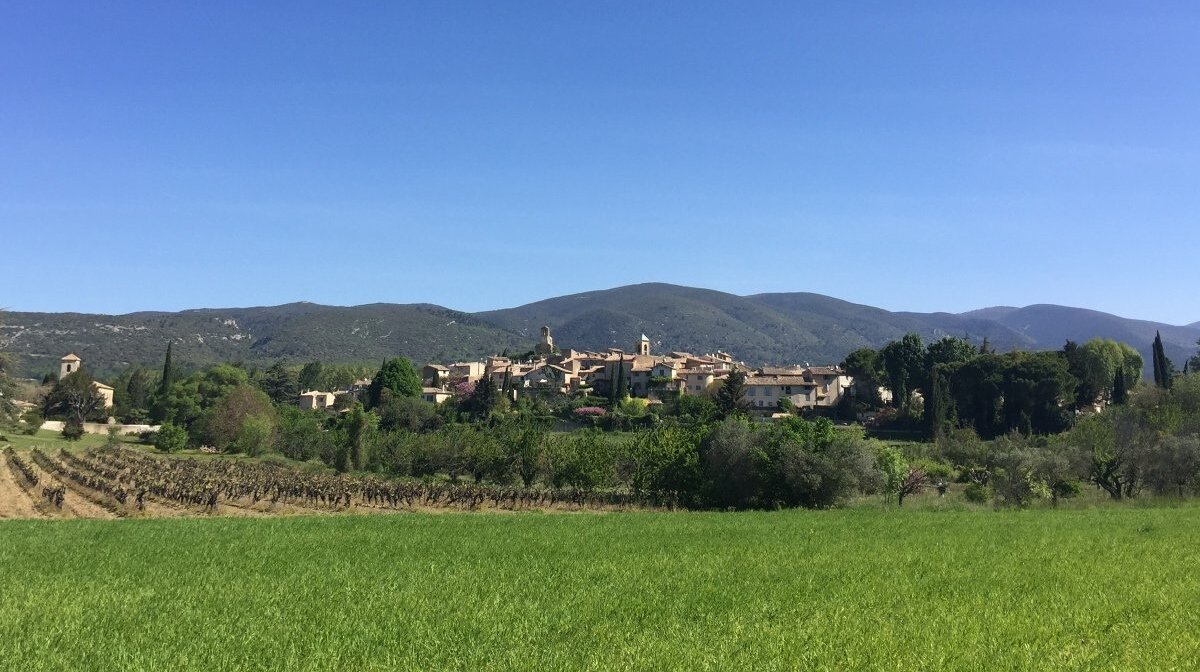 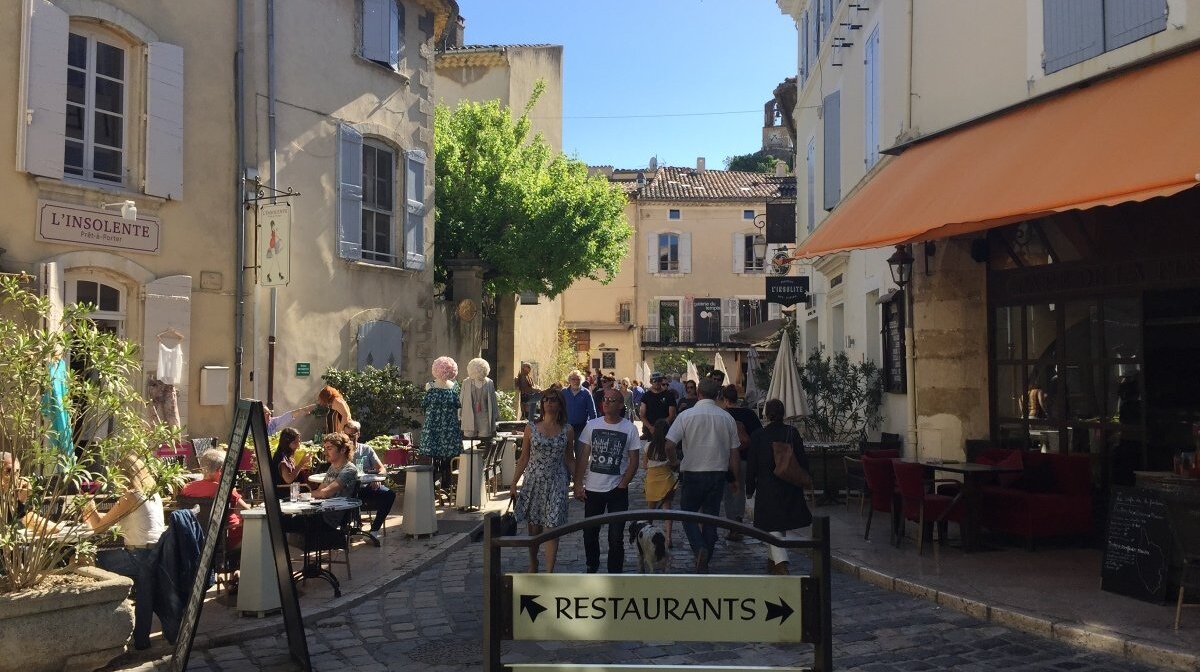 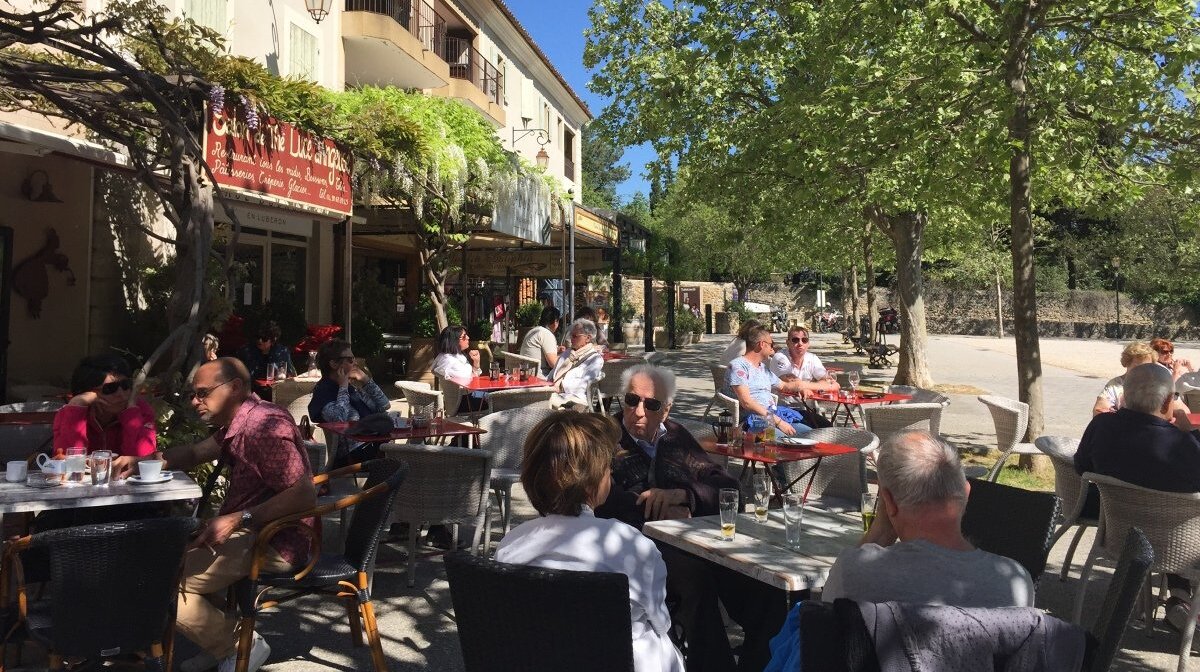 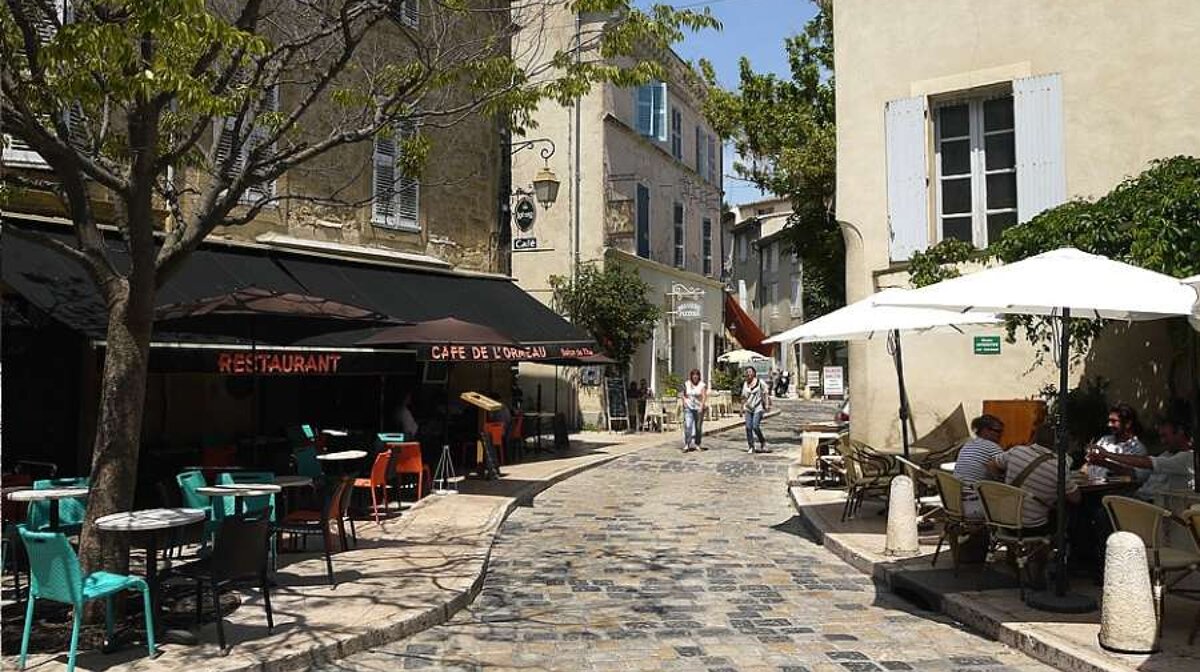 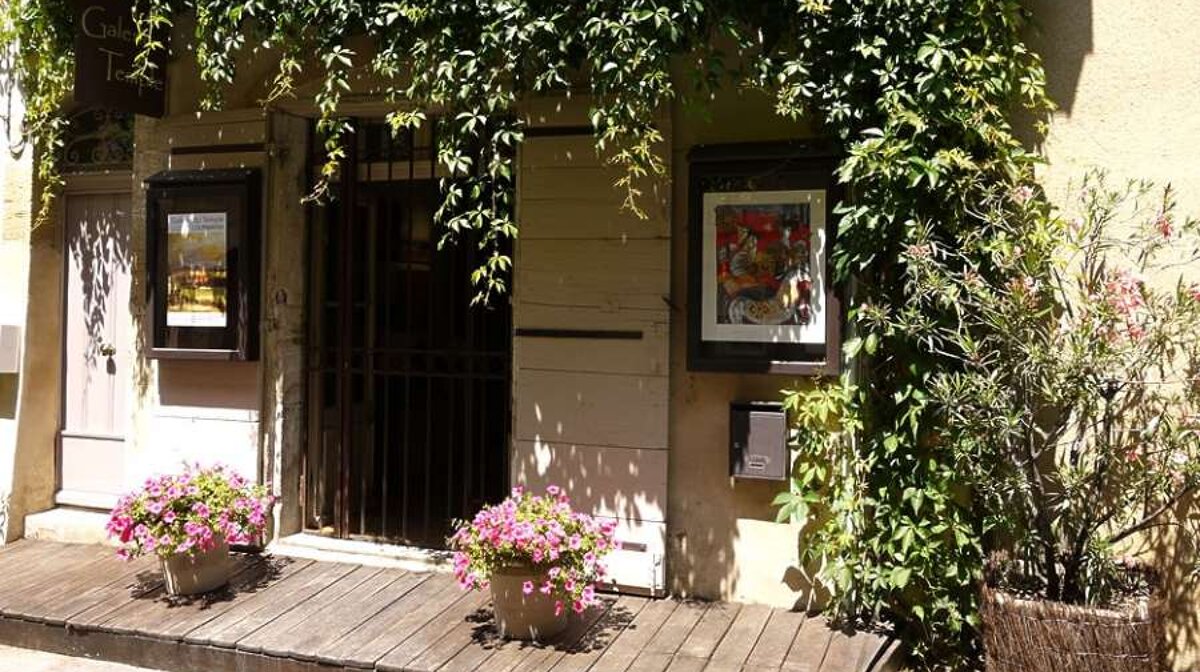 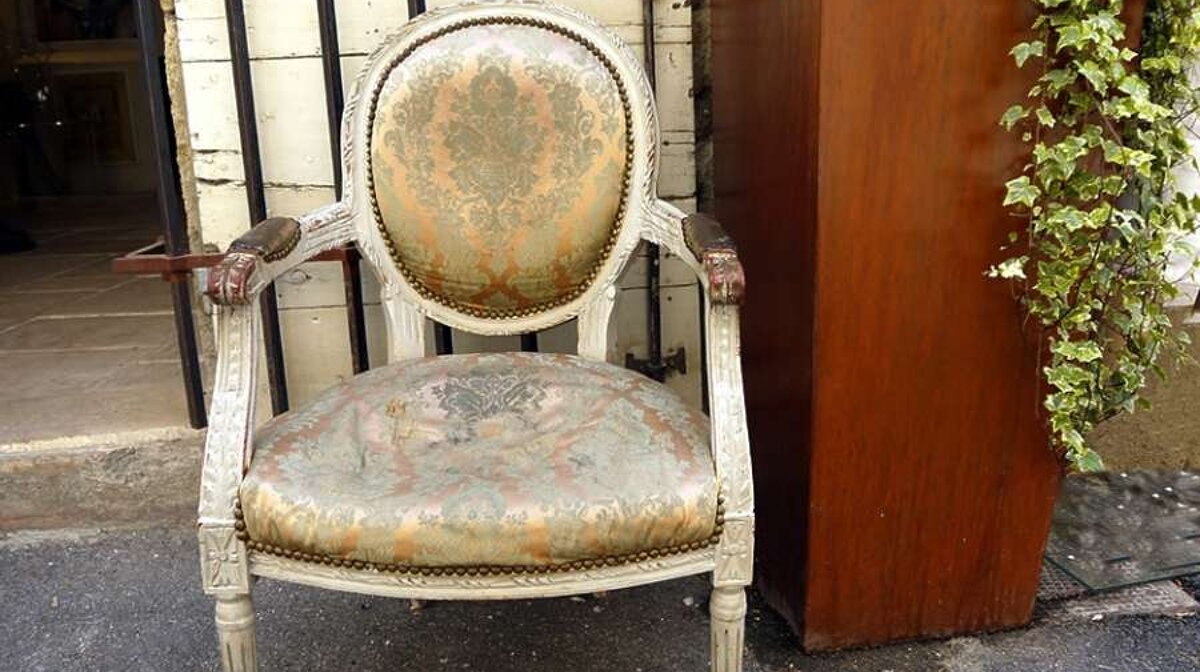 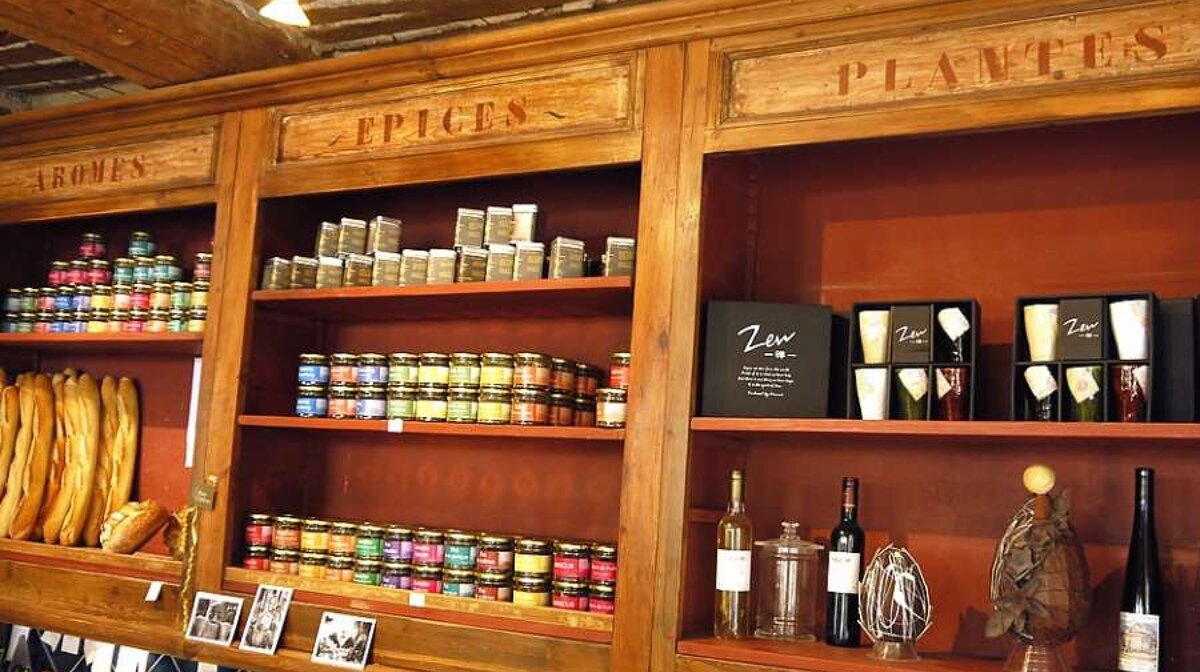 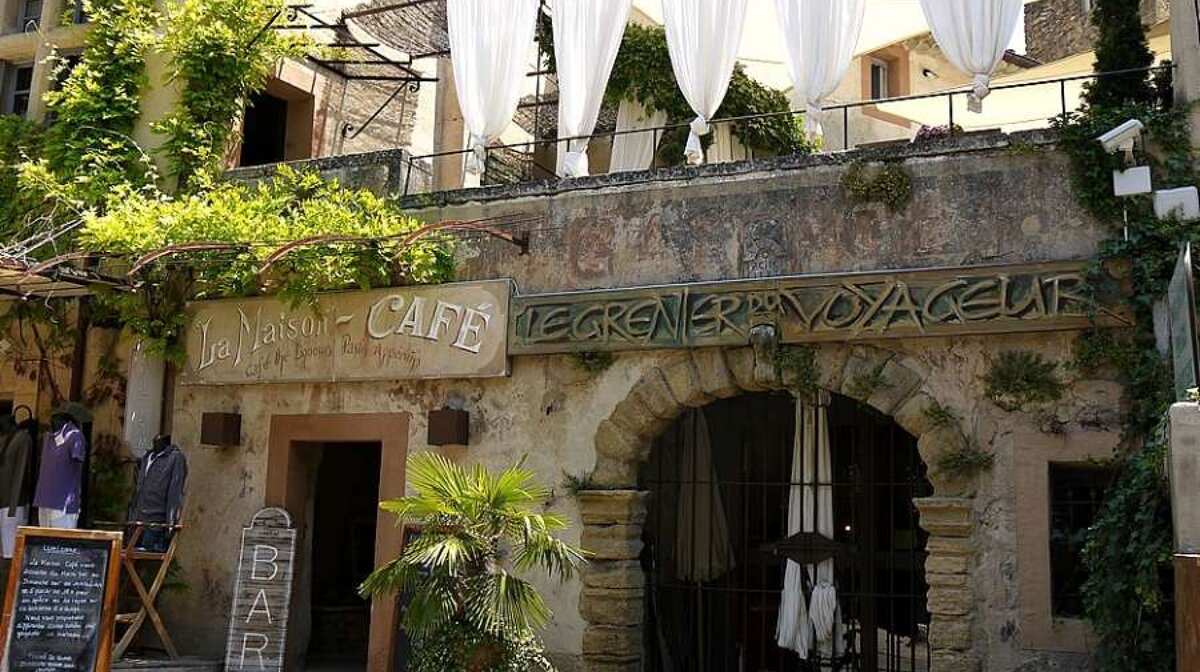 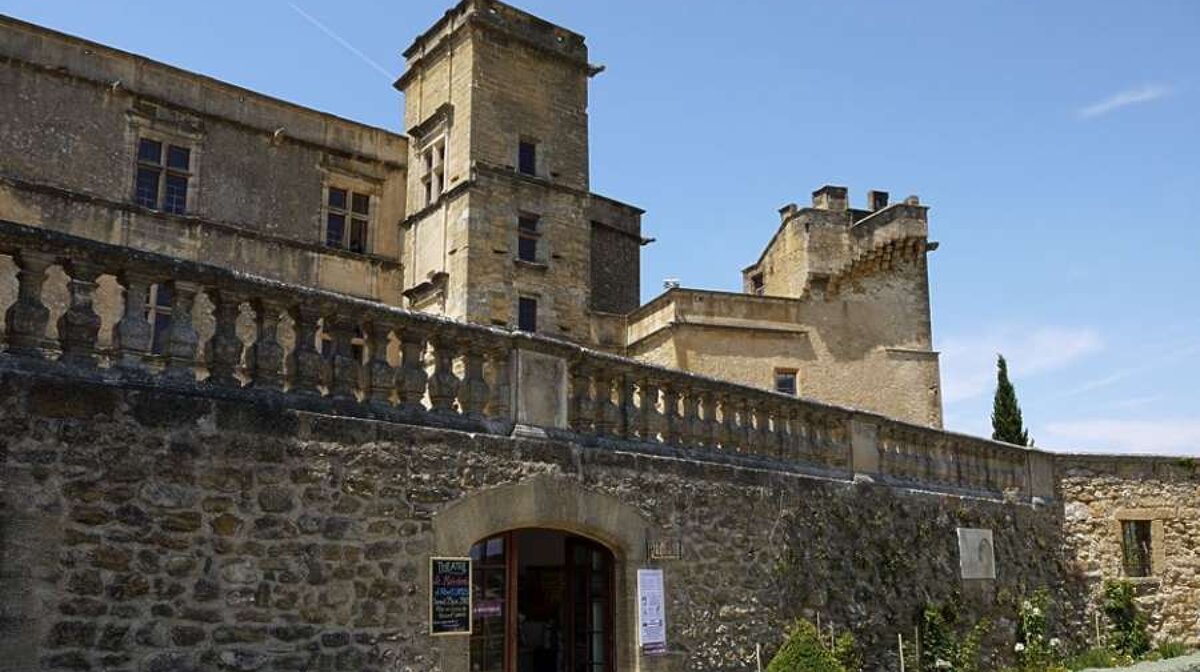 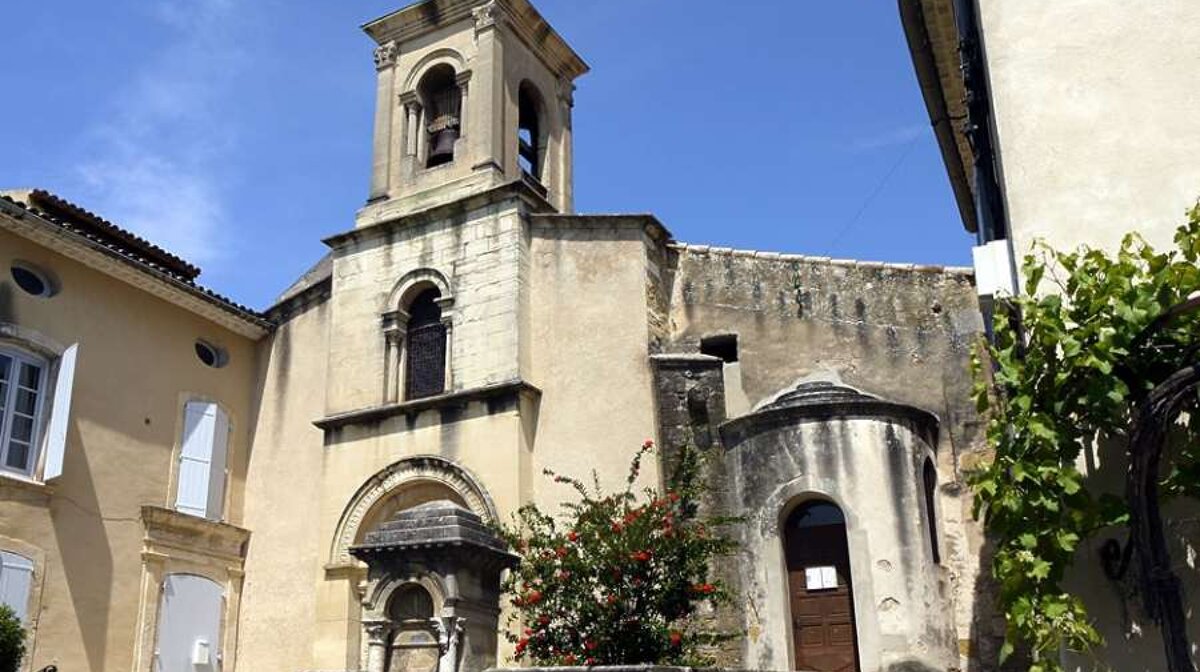 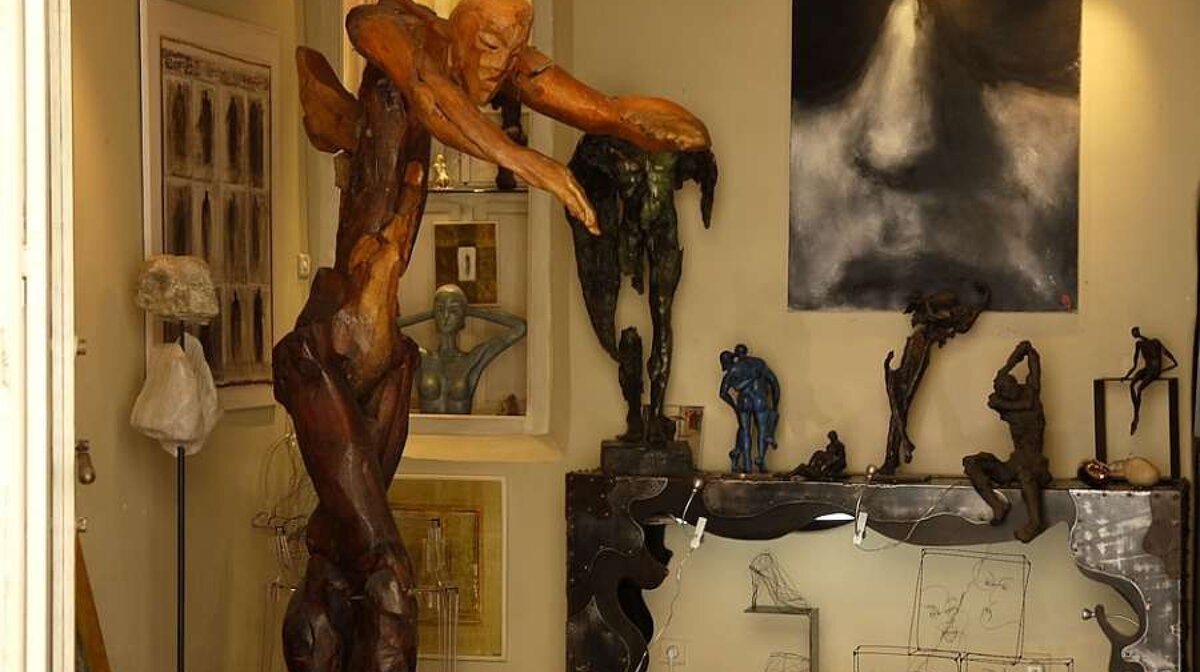 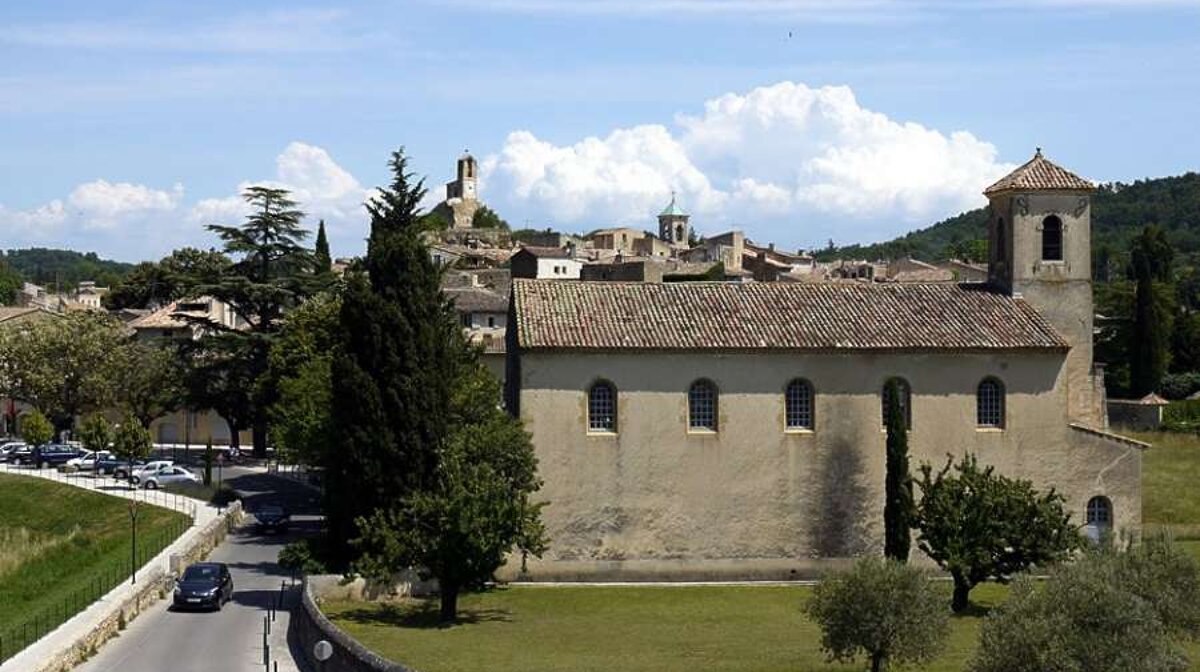 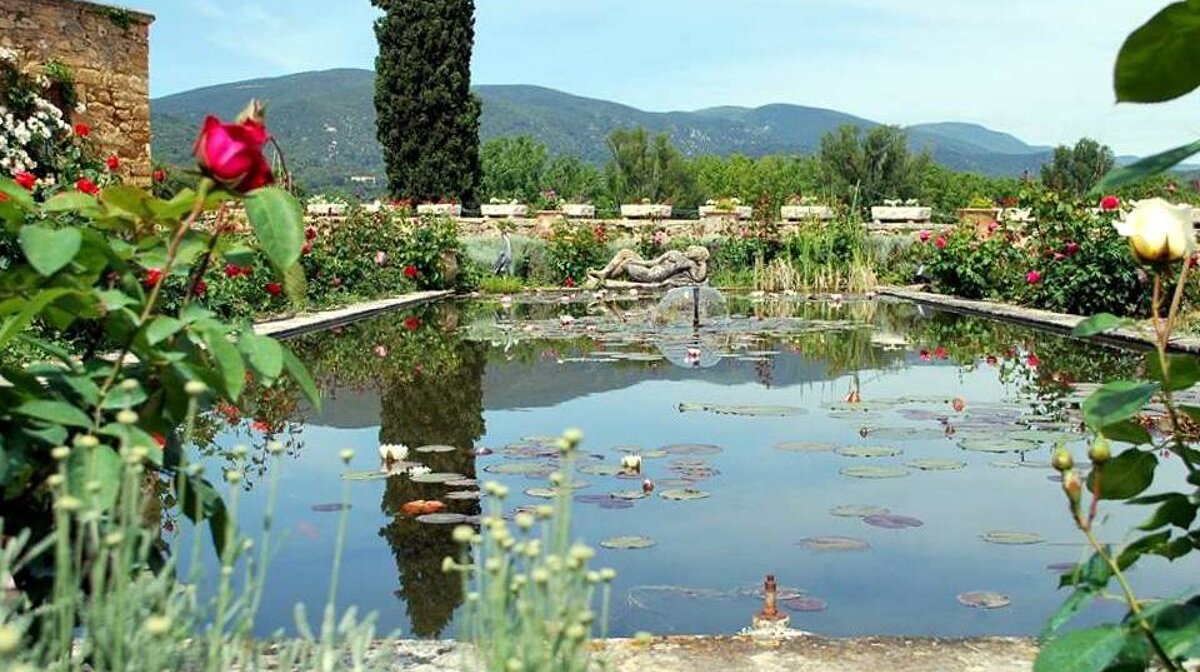 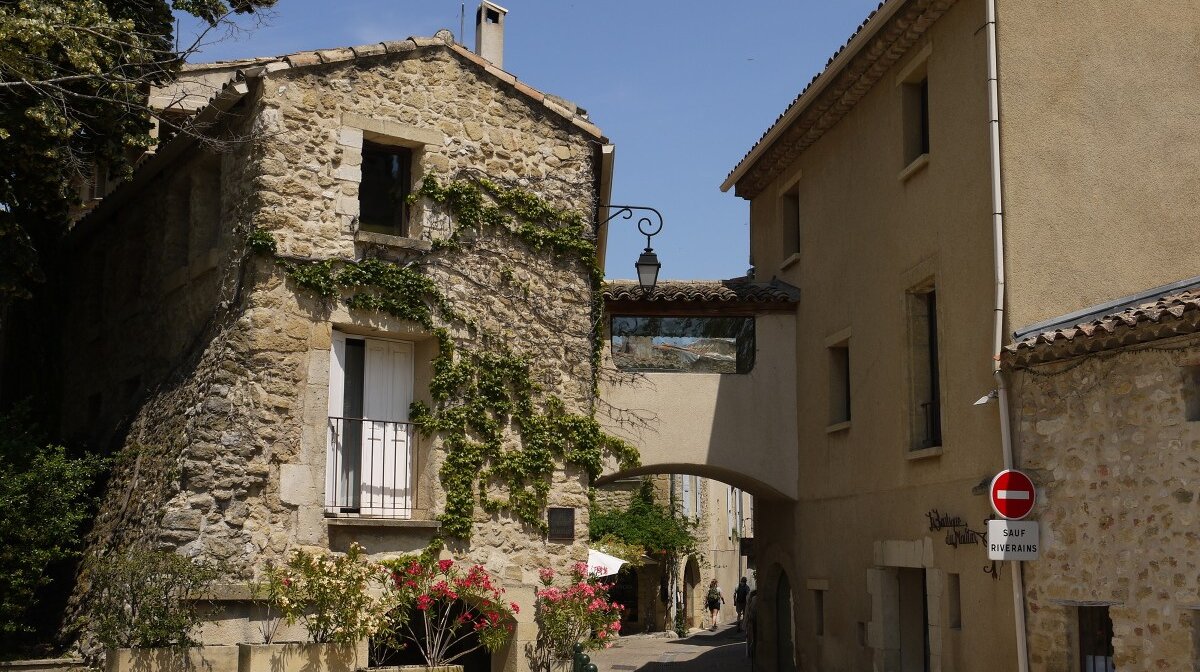 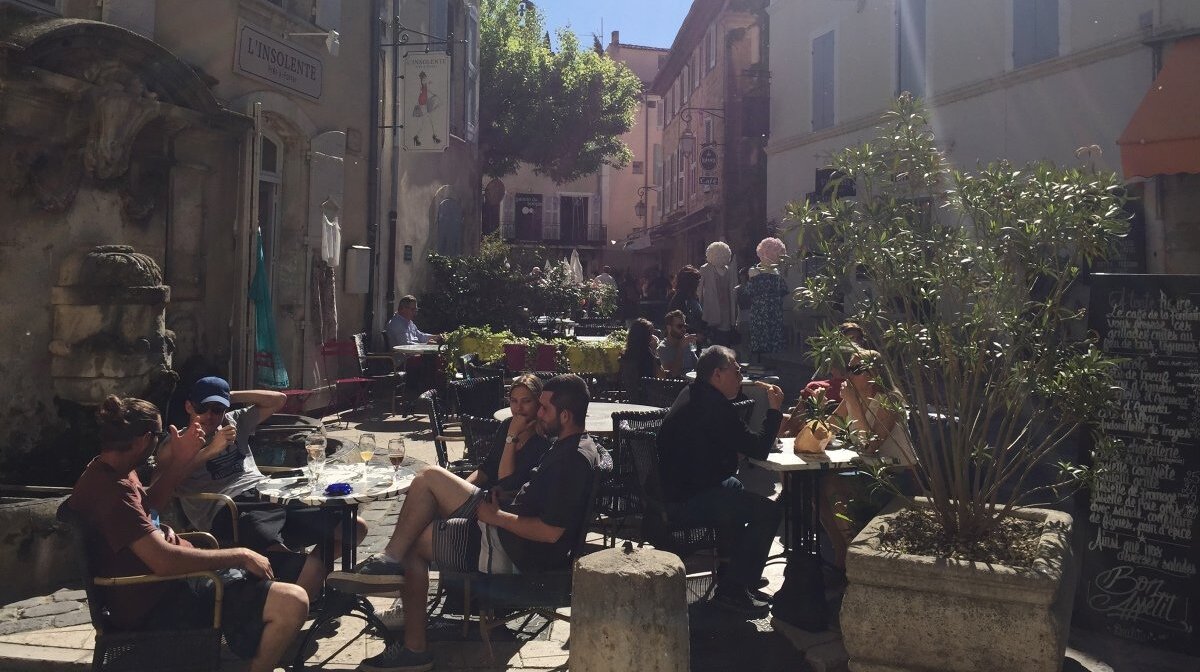 Lourmarin has become very popular and chic thanks to it's pretty town centre, it's wonderful Renaissance castle and its proximity to the TGV train in Avignon (for Parisien weekenders…).

The town is filled with characterful squares and winding lanes, and pretty fountains can be found dotted throughout Lourmarin. The village has a good selection of antique shops, art galleries, gift shops, gourmet delis and cafés. It also has the best ice cream shop in Provence - the deli La Place des Delices on Rue de Temple - don't miss it!

Archaeological remains suggest Lourmarin has been occupied since prehistoric times, with evidence of an ancient settlement refered to as 'Castle Sarrazin'. The Romans also settled here before being driven out in the early Middle Ages by Saracen tribes.

But it wasn't until the 14th century that Lourmarin began to flourish, with the arrival of the powerful Agoult family. It was they who started the construction of Lourmarin's Chateau during the 15th century (on the ruins of a 12th century fortress). In 1526, a Renaissance wing was added to the 'chateau-vieux' - the first of its kind in Provence. After the Wars of Religion and a plague in 1720, Lourmarin returned to prosperity with both farming and manufacturing activities. Vines, olives, wheat, and production of silk and wool fabrics all contributed to the economy.

During the 20th century, efforts were made to renovate and modernise the castle, and a number of writers and artists made Lourmarin their home.

The Chateau de Lourmarin should be the first stop for you on a sightseeing trip. The village itself also has a number of historical monuments - a Protestant church & temple, the Catholic church St Andre, and the 17th century bell tower (registered as an Historic Monument).

The weekly market is held on Friday mornings, and there is a farmers market held during Tuesday evenings (from 6.30pm) of the summer months in the Old Fruit Co-operative.

Things to Do in Lourmarin

The surrounding countryside is filled with vineyards that you can visit, and there is a host of outdoor activities to enjoy during the summer. Horse riding, mountain biking and hiking are all very popular in the area, with a good variety of trails to follow.

You won't be short of a choice when it comes to dining, Lourmarin has a good selection of cafés and restaurants.

There are some lovely places to stay in and around Lourmarin. Within the village itself, try the Bastide de Lourmarin or the Moulin de Lourmarin. Both are well-priced three star hotels, the Bastide also offers a small swimming pool. Slightly further out is the Hotel Le Paradou which mixes Provencal and Thai design with a Thai restaurant. Cote Lourmarin is a highly rated B&B, with only two rooms you will need to book in advance. Another rather nice B&B and apartment rental complex on the outskirts is the Bastide du Galinier, which offers a selection of weekly holiday rentals. A cheaper B&B alternative just outside Lourmarin is the pretty Ancienne Masion des Gardes. Further out into the surrounding countryside is the three star Le Mas de Guilles.