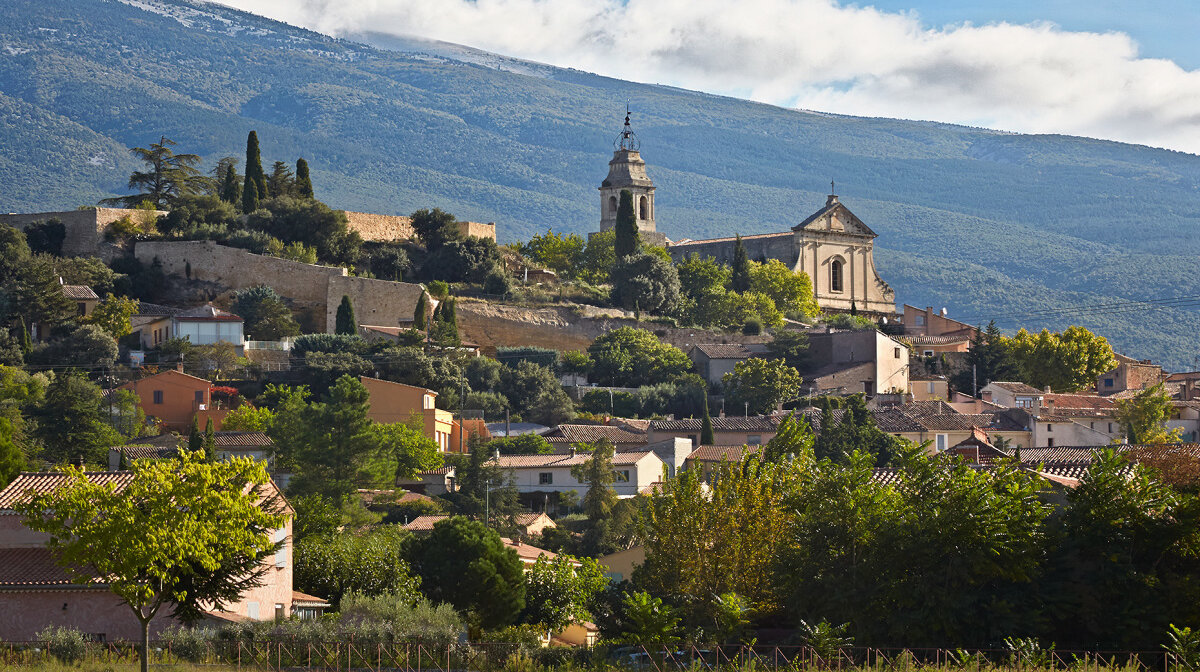 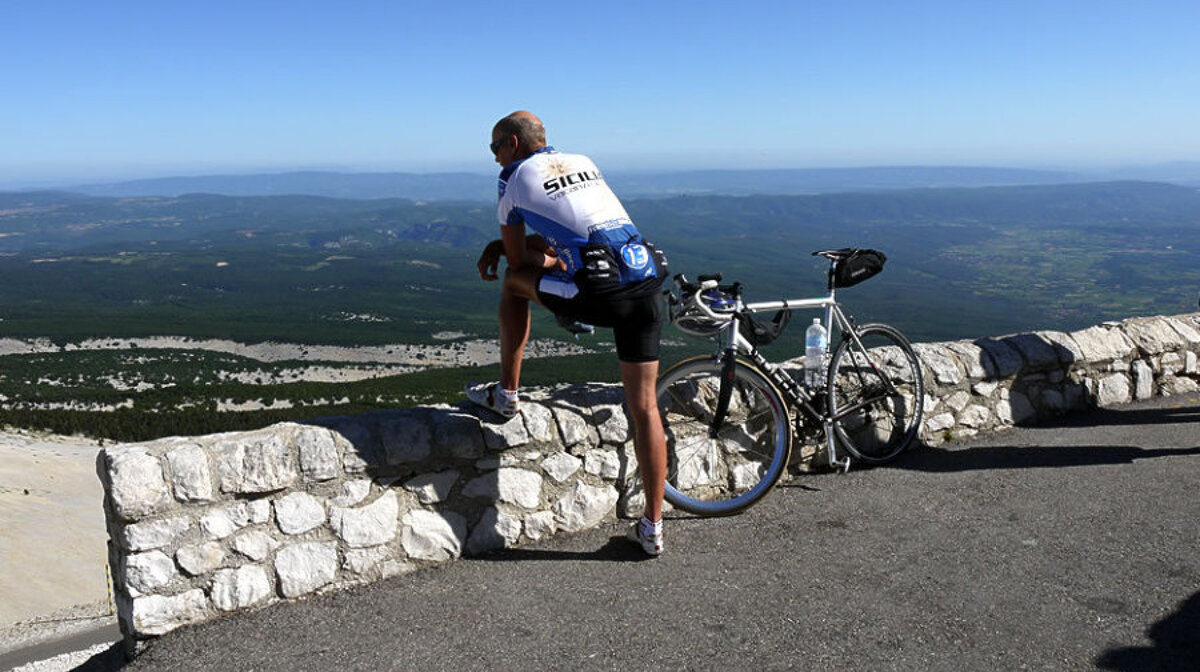 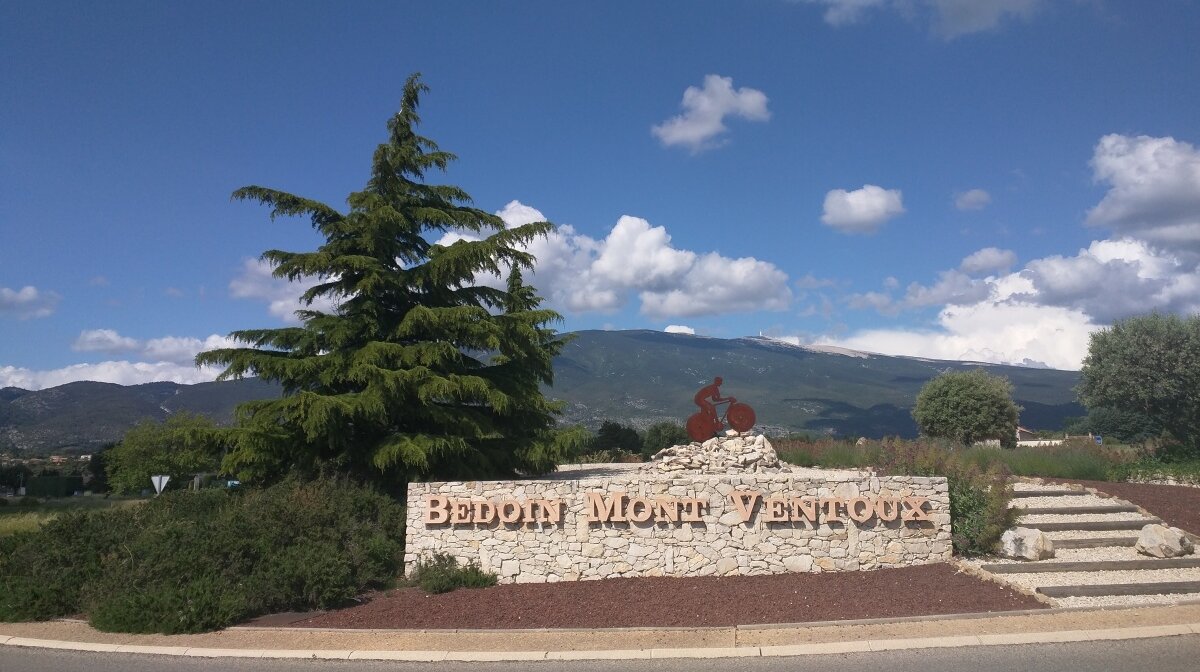 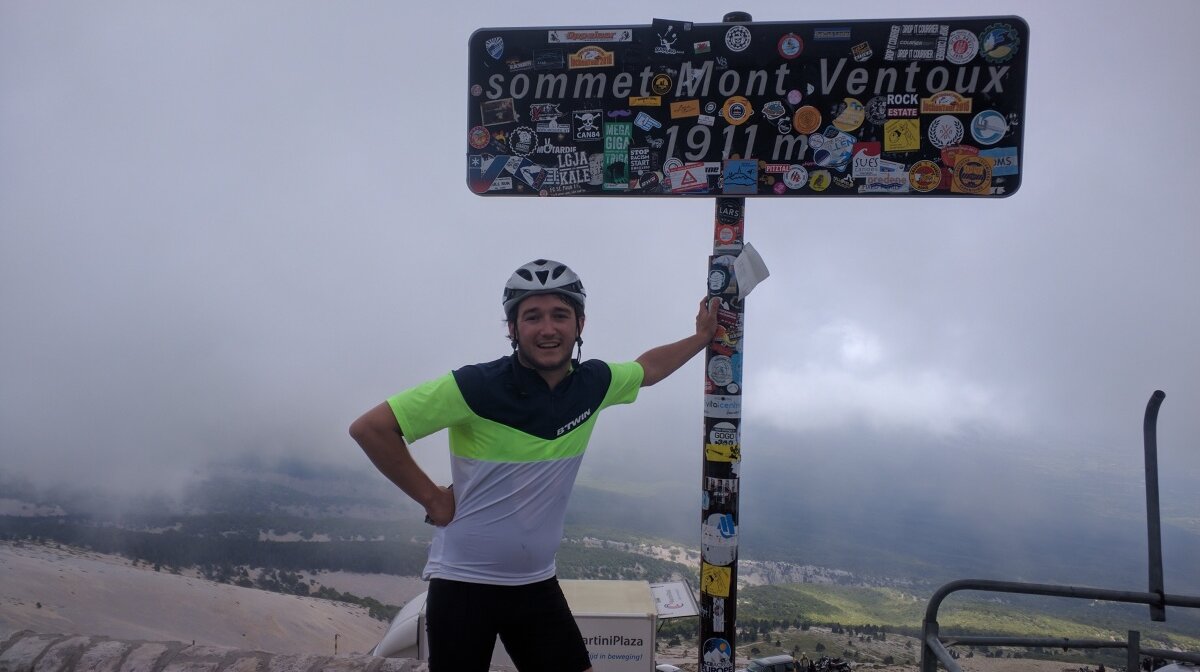 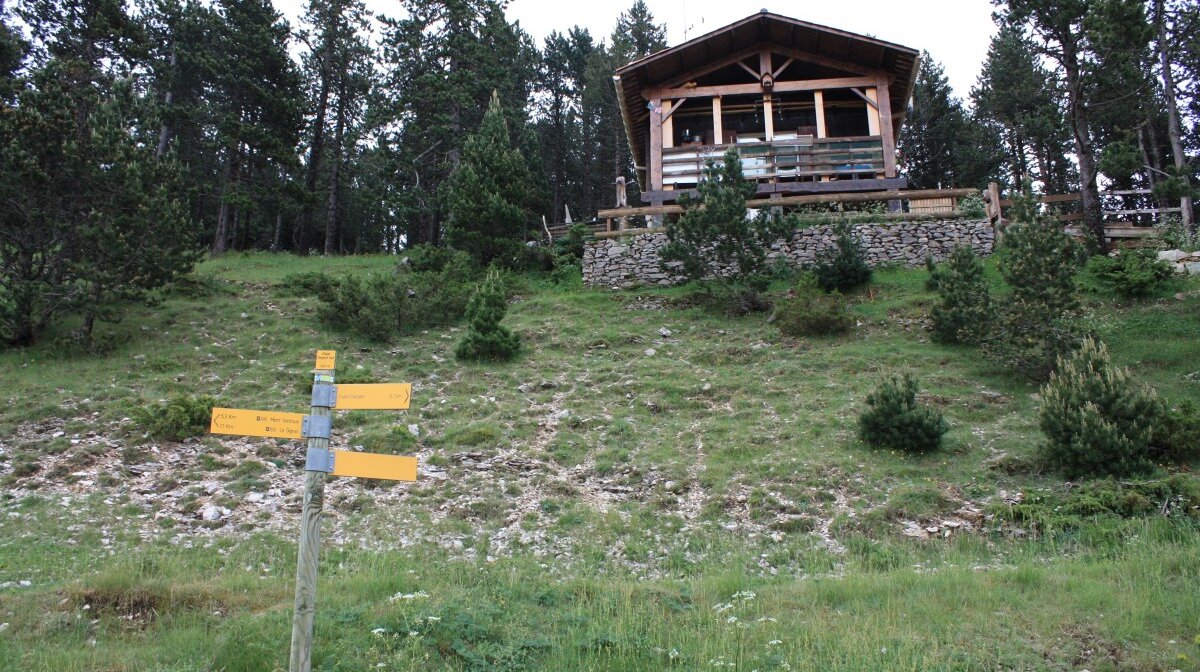 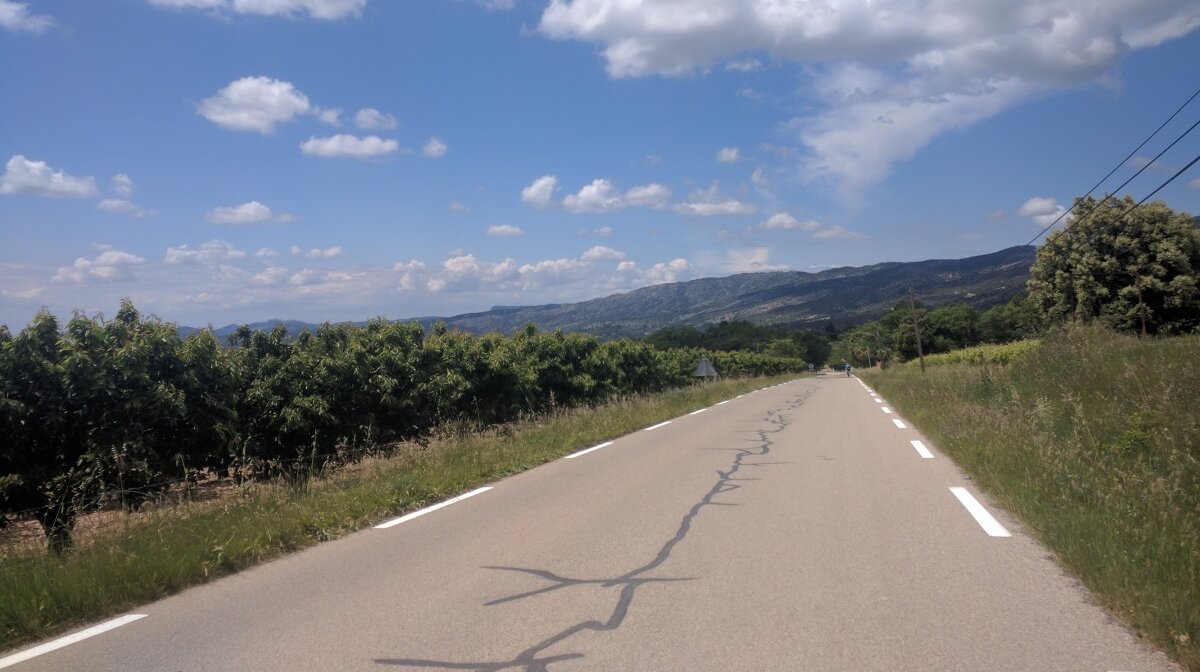 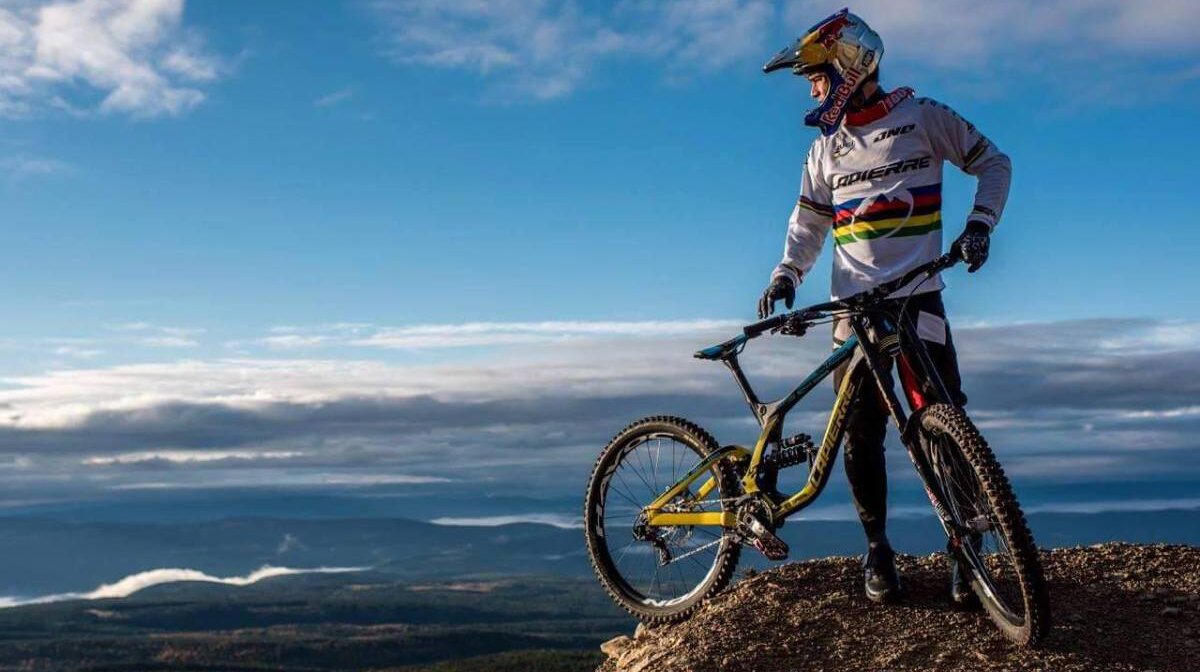 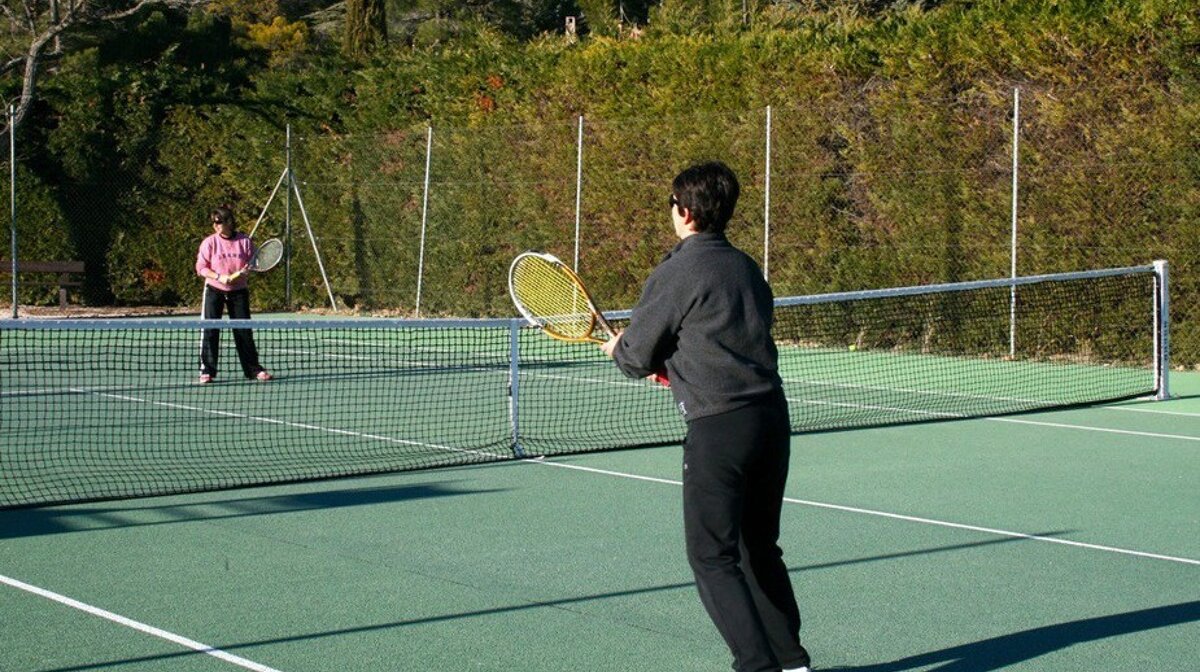 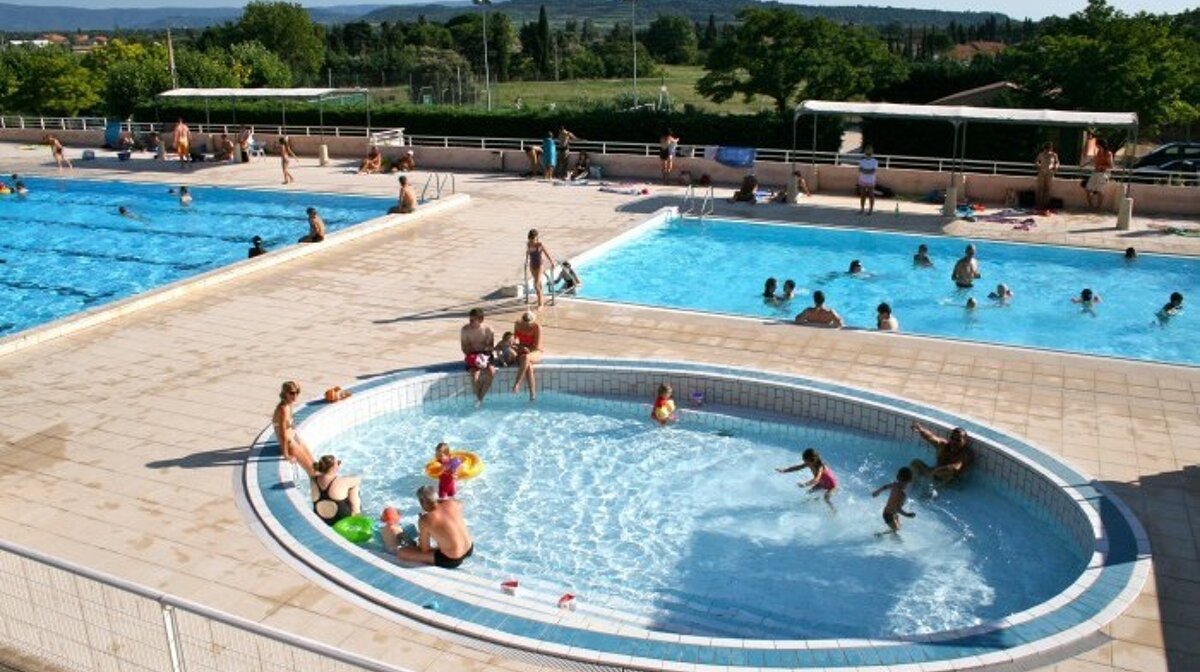 Bedoin lies within a large territory that includes the impressive Mont Ventoux, home of one of the most iconic stages of the Tour de France and a challenge for any cyclist coming to the area.

Its large postcode area includes a number of smaller hamlets each with their own unique charm and character and you can't fail to miss the mighty Mont Ventoux, which is easily visible from the village.

Rock shelters from prehistoric times have been discovered in the area as sites such as Combe de la Madelène. In the Roman era, villas and farm lands dominated the lower hillsides around Bedoin. The name "Beduinum" can be found in historic documents in the middle of the 10th century. In 1250, Lord Barral des Baux granted the villagers important privileges, notably the use of the Ventoux: farming it gave them prosperity for centuries. In 1271, the Comtat Venaissin became a Papal land and Bedoin a part of the papacy until 1791 at which point the Comtat was joined back to France. However, Bedoin carried on showing its loyalty to the pope and the revolutionary repression that ensued was the most painful episode in the history of the village. Declared in a state of counter-revolution, the village was destroyed and wiped off the map in 1794. A year later it was restored.

There are a number of sights to visit around the village of Bedoin. The remains of a Roman villa can be visited on the outskirts of Bedoin at a little hamlet called Les Bruns. Since the site is protected you can only visit with a guide during designated times, which can be organised through the local tourist office. To the North you can find the Chapel of the Madeleine, one of the most outstanding examples of primitive Romanesque art in Provence, which is open for visitors on weekends from 1st April to 30th September.

Things to Do in Bedoin

Not only is Bedoin a popular place for cyclists, but it also attracts mountain bikers to the bike park on the south side of Mont Ventoux and there are plenty of options for hiking, including a few options mentioned here in our reporter review. The town has its own municipal tennis court and swimming pool too.

You'll find a nice mix of restaurants in Bedoin, from pizzas and pasta to more traditional local cuisine. Try "Pasta e Basta" for carb-loading meals or "Lily et Paul" for some good Mediterranean food in a nice courtyard setting.

Where to Stay in Bedoin

There are a number of campsites in and around Bedoin of you're looking for somewhere to pitch your tent or park your camper.

There are a handful of small hotels and B&B's in and around Bedoin. The Hotel des Pins is one of our favourites, with an outdoor pool and beautiful gardens.

Bedoin lies to the west of Mont Ventoux around 15 kilometres from Carpentras.