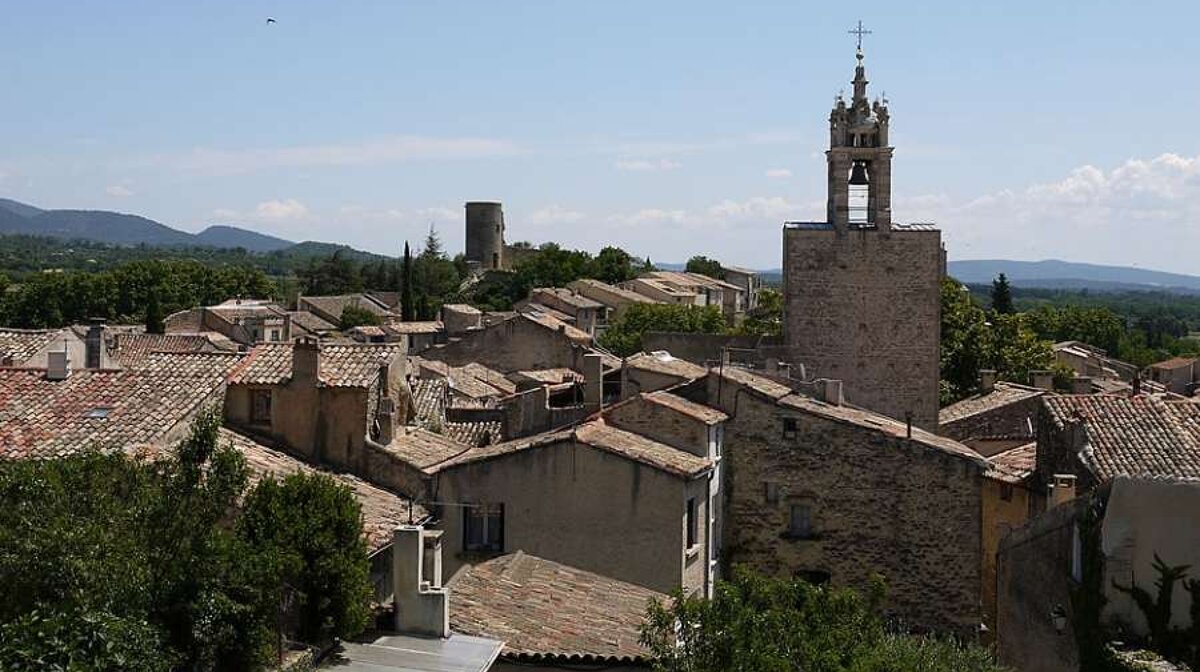 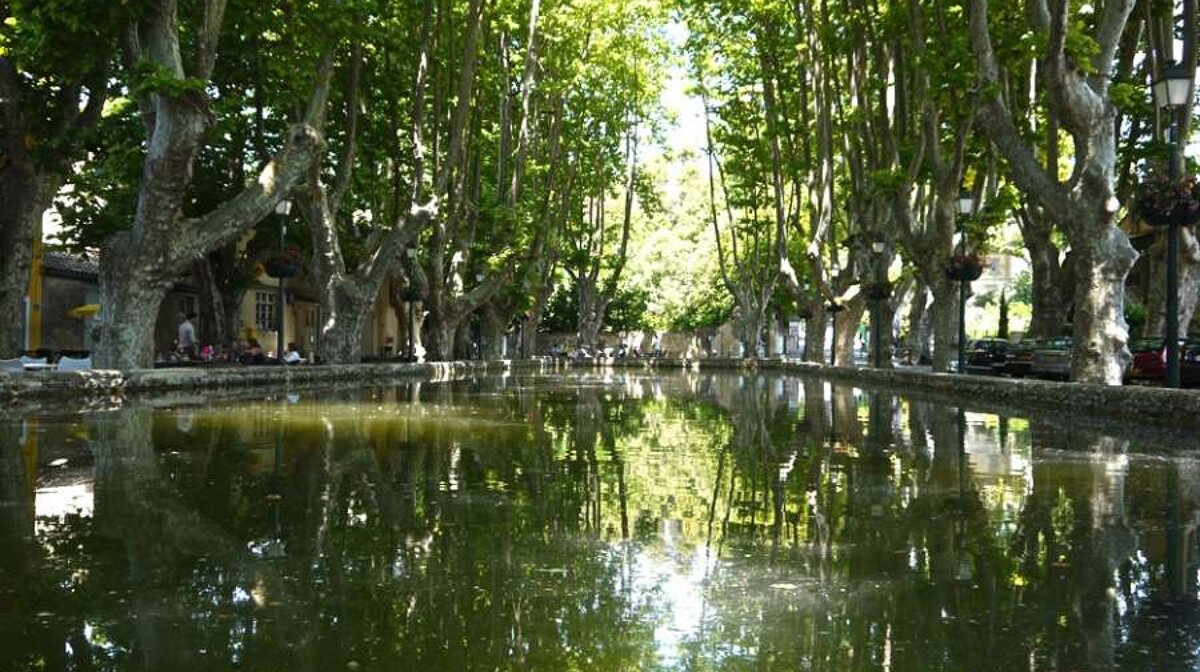 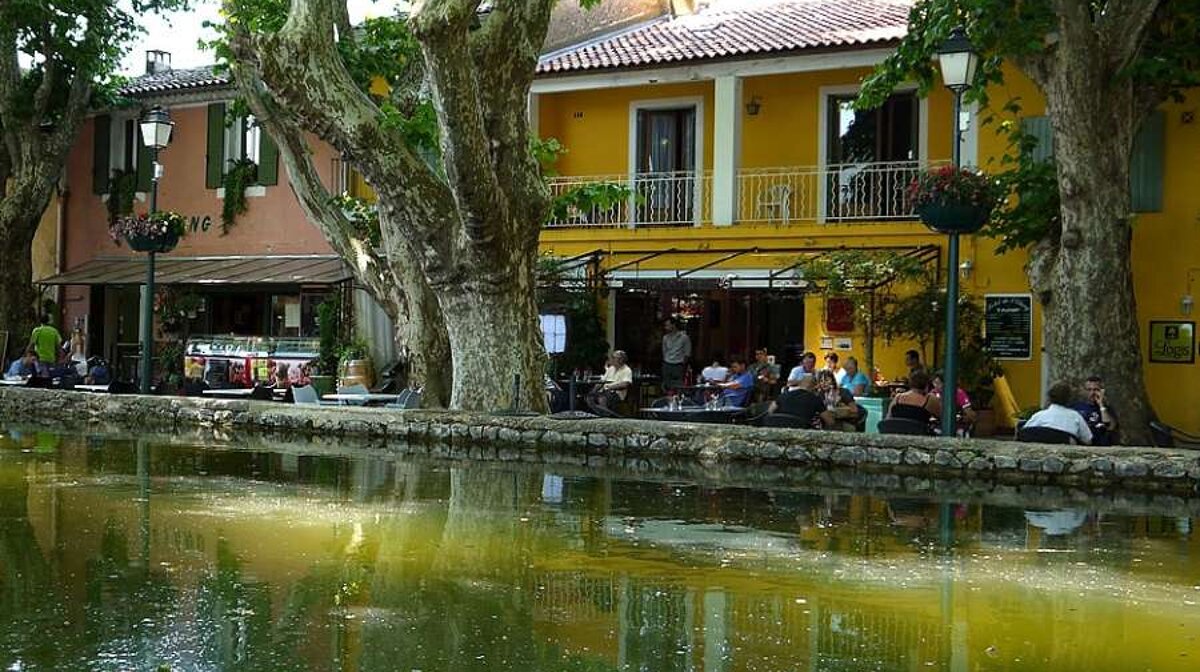 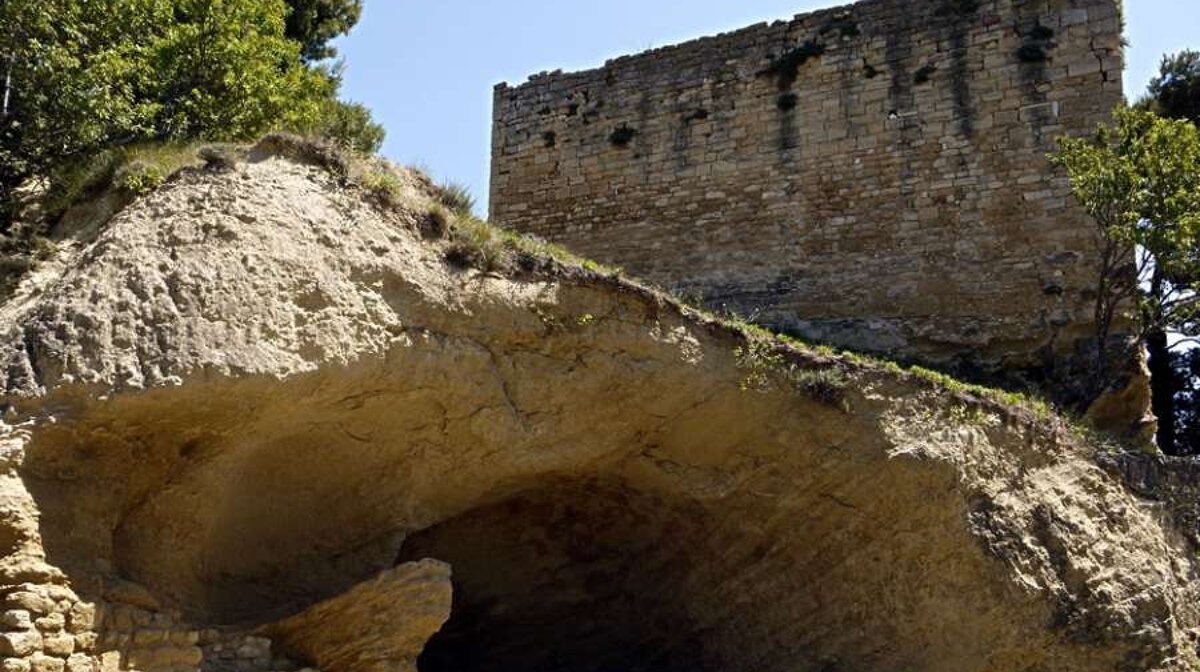 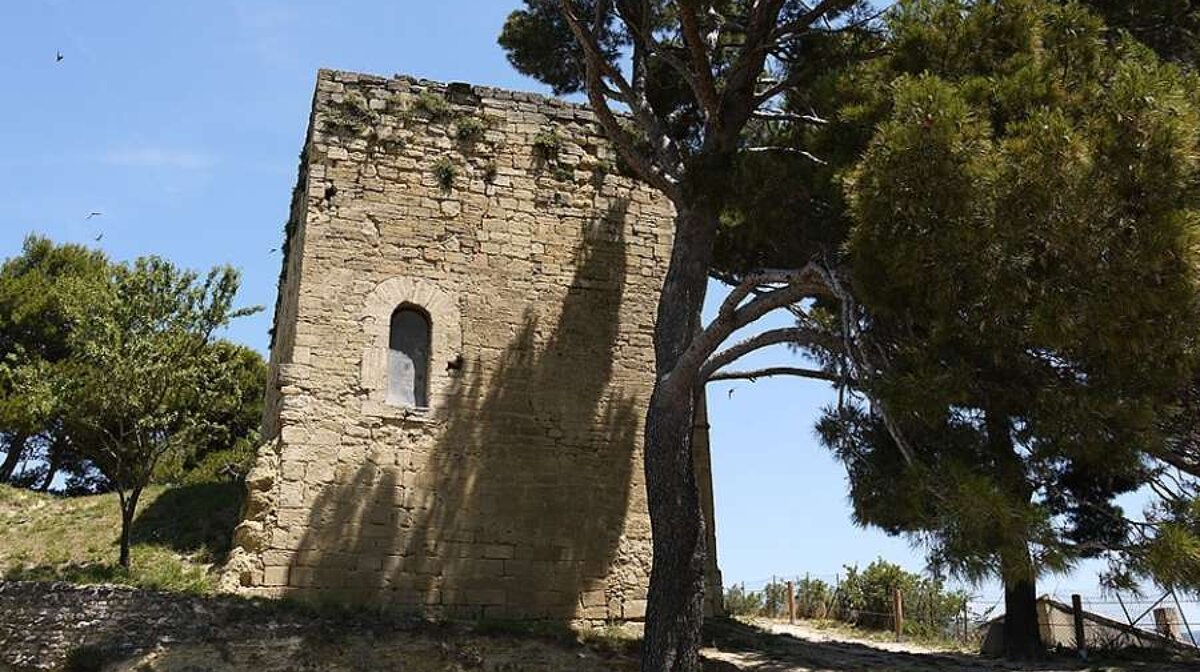 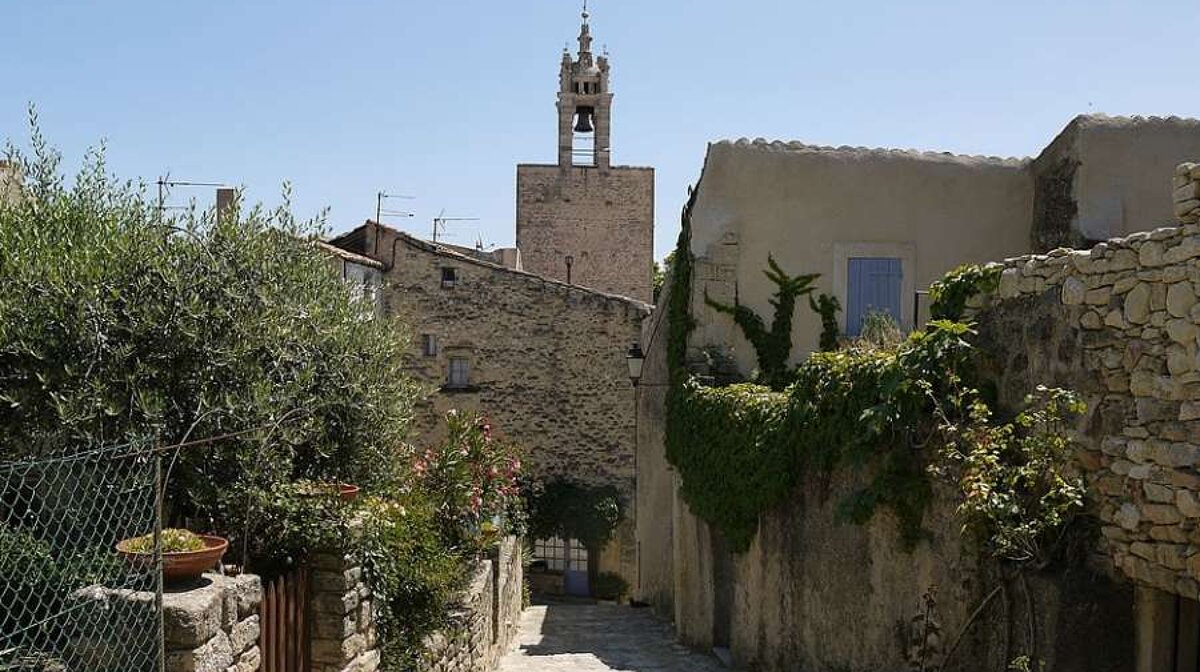 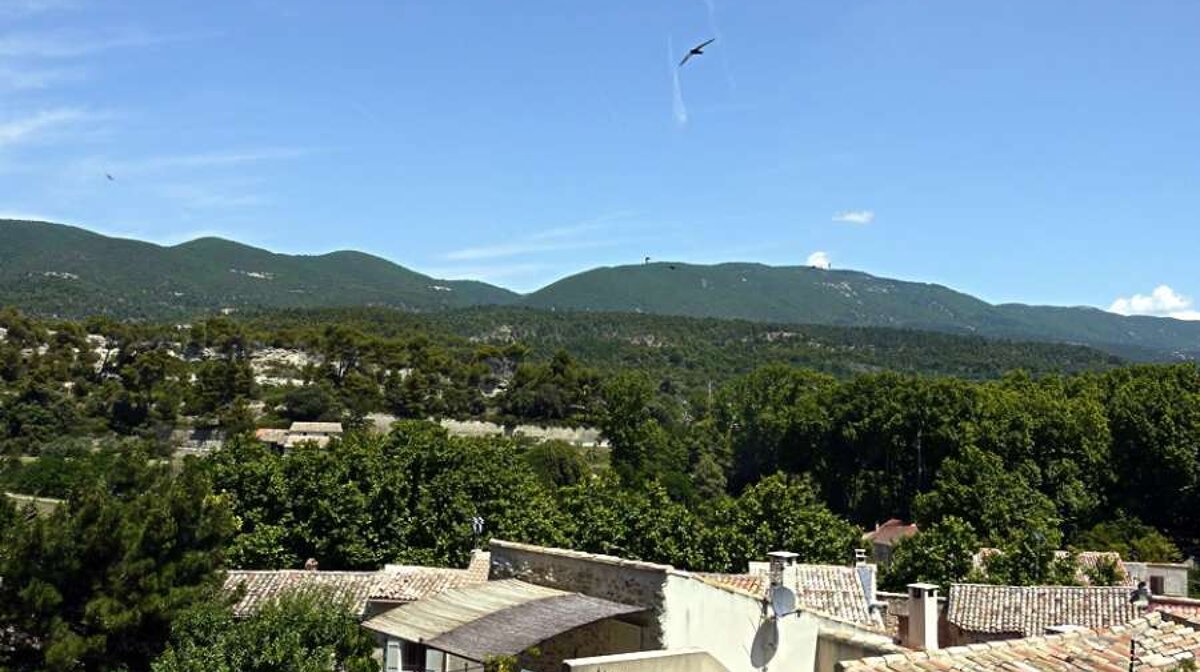 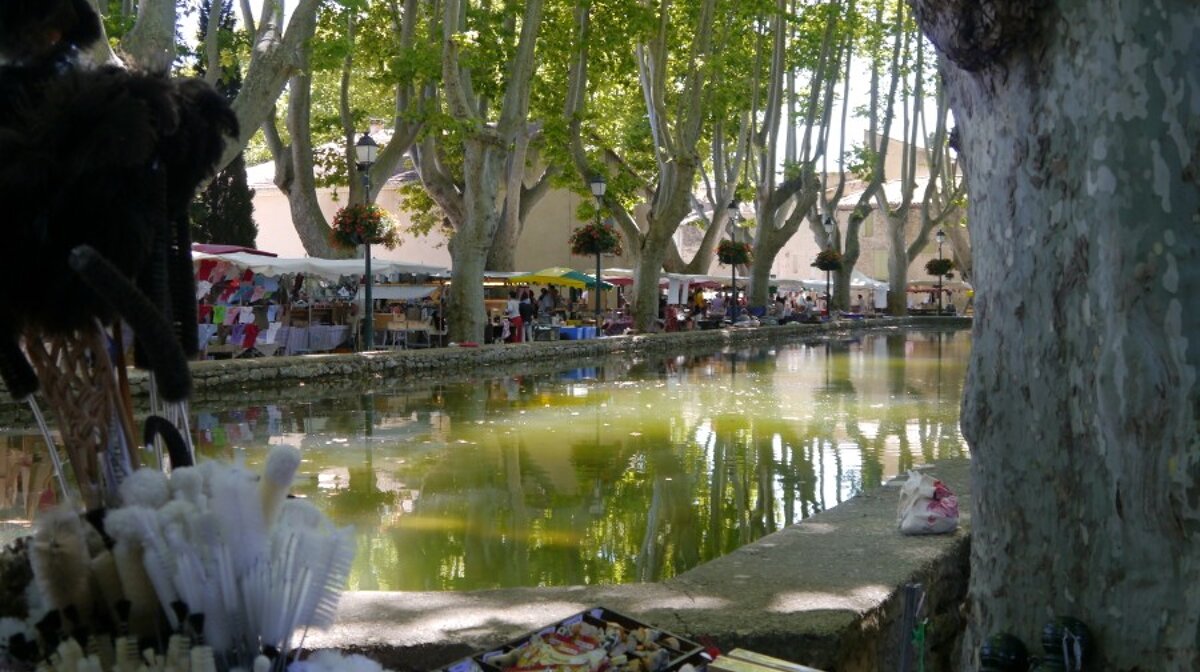 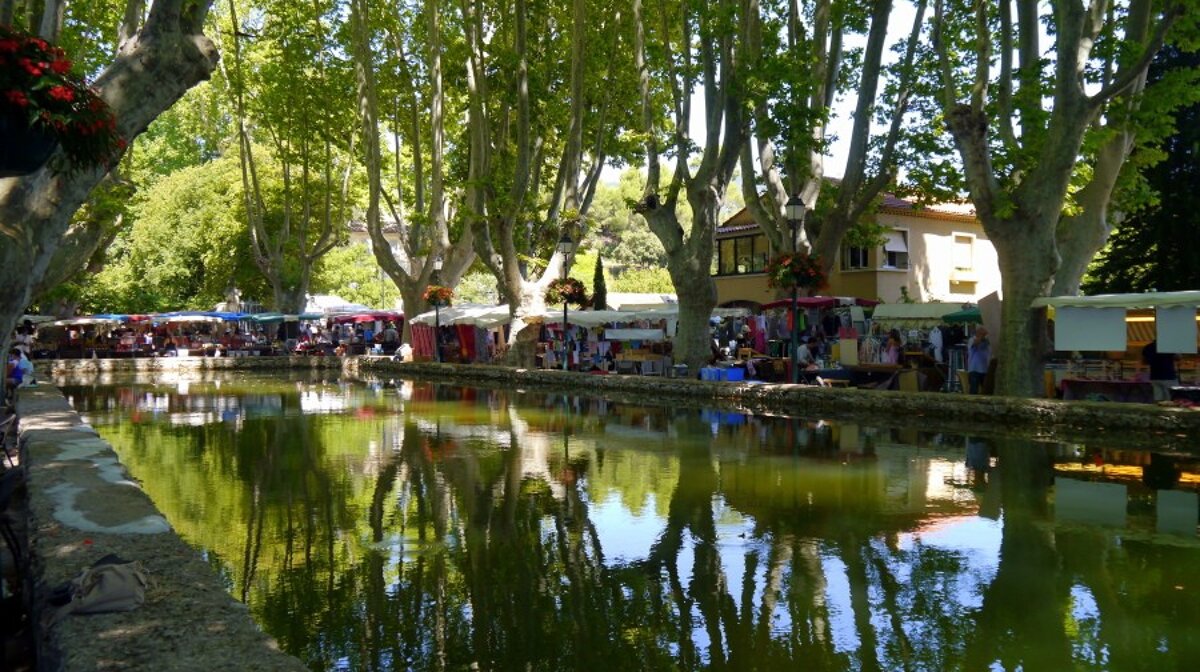 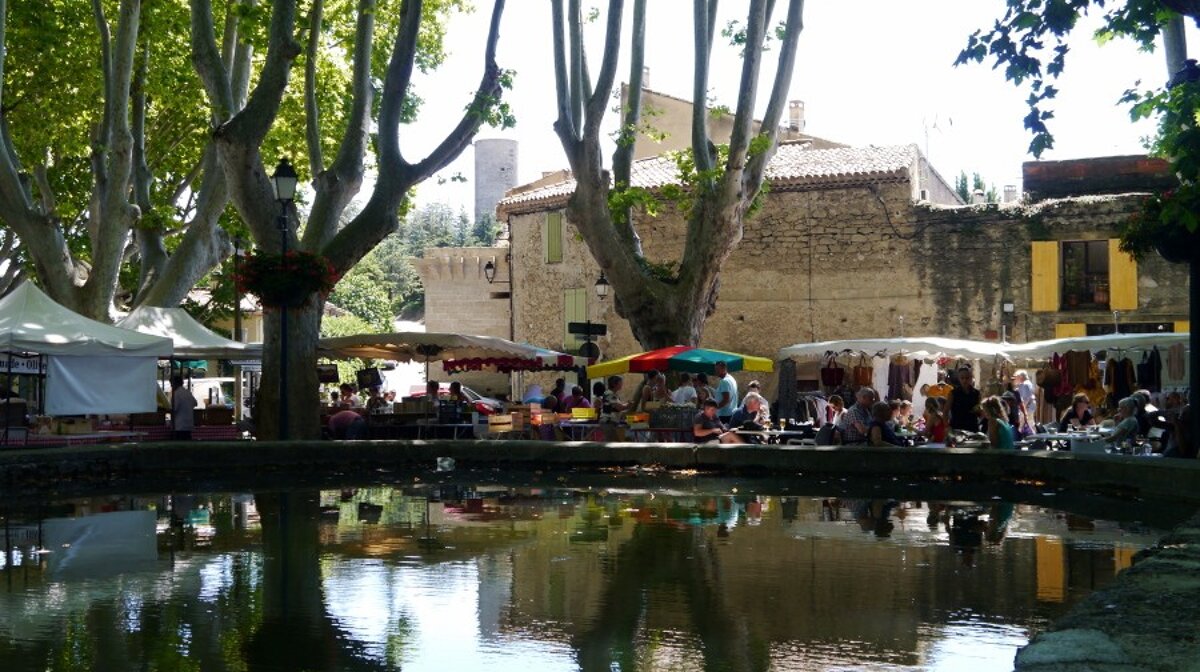 Cucuron is a pretty little village surrounded by glorious countryside where walkers can enjoy trails up to the Luberon's highest point, the Mourre Negre. The village featured in the Russell Crowe film, 'A Good Year'.

The history of the village goes back to Roman times and there are medieval remnants to see as you wander the streets.

A walk around the town is a joy in itself, filled as it is with ancient churches, a bell tower, and a ruined keep. The Keep St Michel was abandoned in the 17th century and has become a classic ruined castle. There are a number of fountains dotted around the village where the women used to meet and do their washing.

The wonderful Bassin de l'Etang is an enormous man-built stone pond that dates back to the 15th century and was originally used to power flour mills. In the 19th century it became an ornamental pool only, and it now provides the focal point for the market (Tuesday) and indeed the village. The picturesque koi pond featured in the film A Good Year.

The village is a little thin on shopping, but there are one or two art galleries and a couple of pottery workshops. There is a small museum, the Musee Marc Deydier, which displays items and photographs associated with the history of the village. It's free entry.

There are a number of restaurants around the Bassin de l'Etang. There are a couple of basic hotels in the village or you could try the pretty bed and breakfast of L'Elephant  de Vaugines in nearby Vaugines.

Things to Do in Cucuron

Take a stroll to the tower at the top of the village for a panoramic view, taste wine at the local cave, or make an appointment at the local olive mill to see how Provence’s liquid gold is made.

The surrounding countryside is ideal for hiking, with two Grand Randonnee trails passing by the village. The GR97 is the Tour de Provence and passes by the south of Cucuron. The GR9 runs from Cucuron to Buis les Baronnies to the north in the Drome. For something a bit less challenging you could join a vineyard walking tour - vines have been grown here for centuries. Ask at the tourist office for details of tours of the vineyards.

You can enjoy a glass of wine or casual lunch at the café where Russell Crowe and Marion Cotillard had dinner and maybe even sit at the table where they had their fist kiss in the rain. Foodies will want to be sure to reserve a table in advance at the Michelin-starred La Petite Maison, where chef Eric Sapet provides a gourmet experience in true Provençal fashion: the freshest local ingredients, simply prepared and beautifully presented.