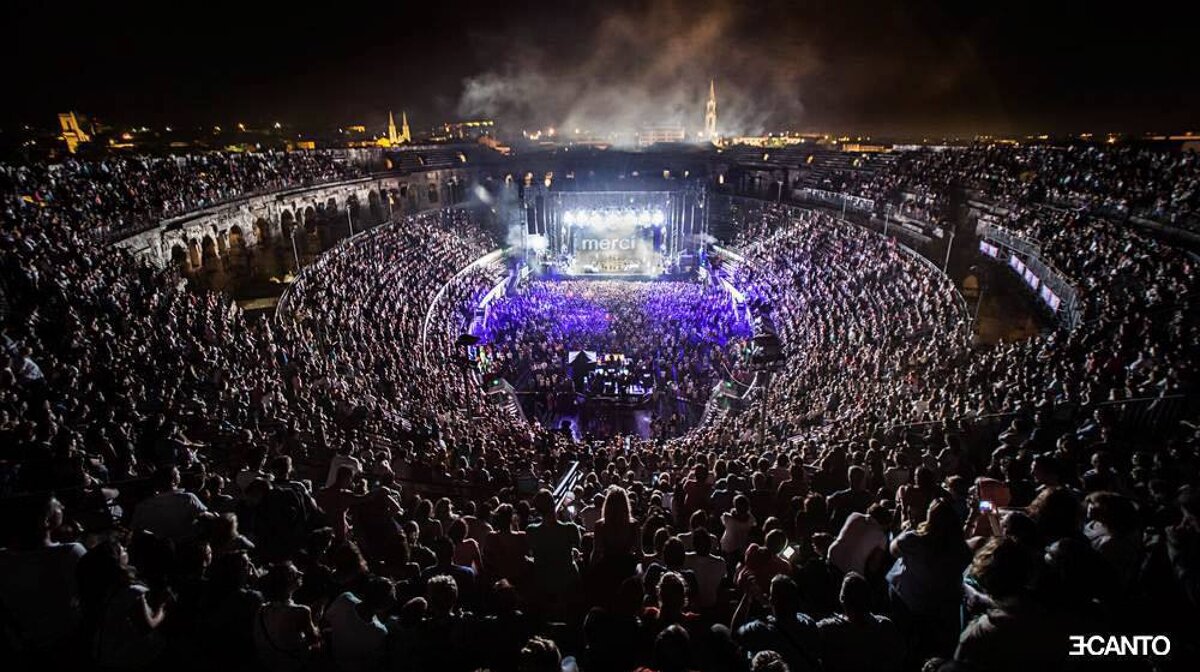 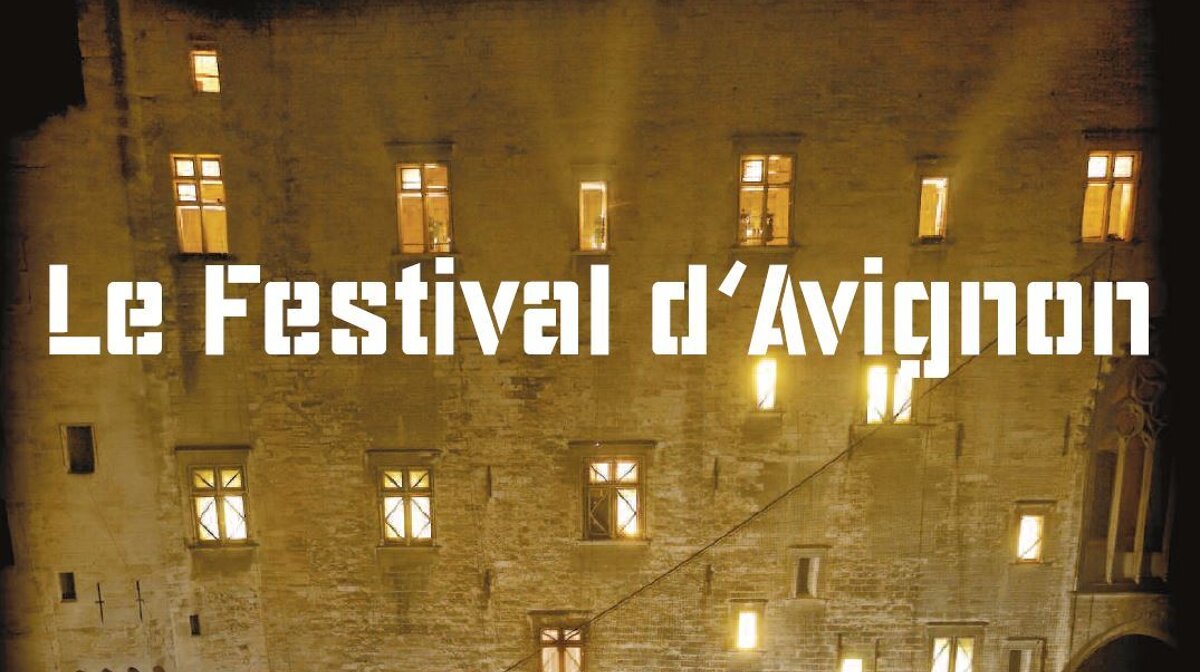 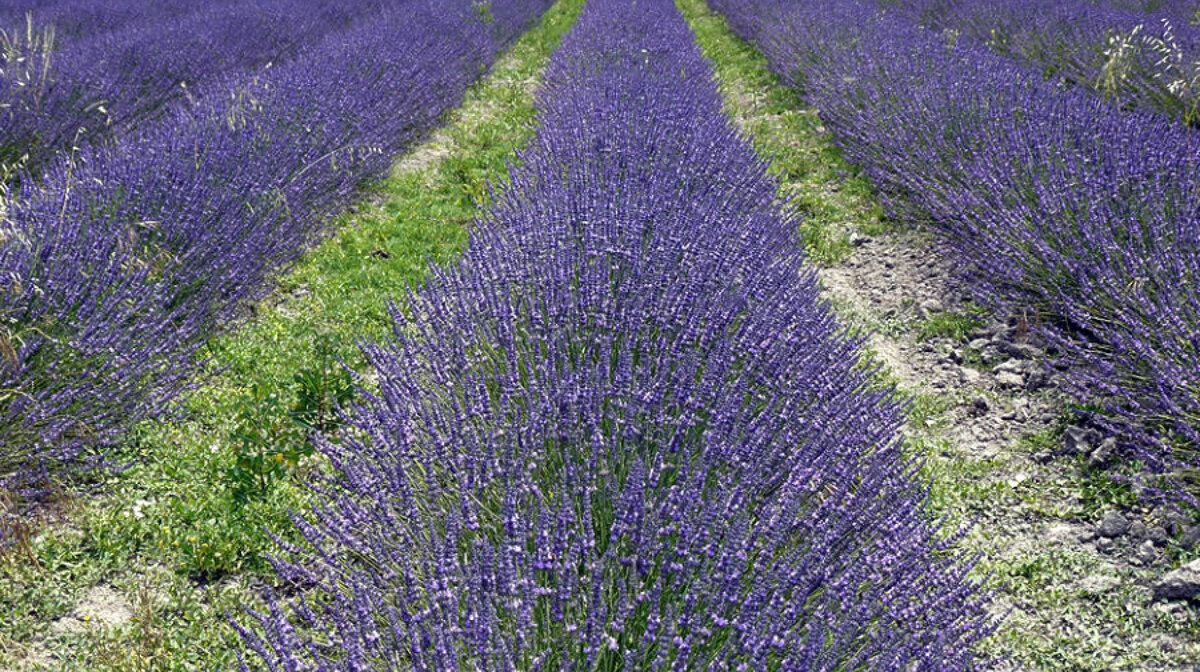 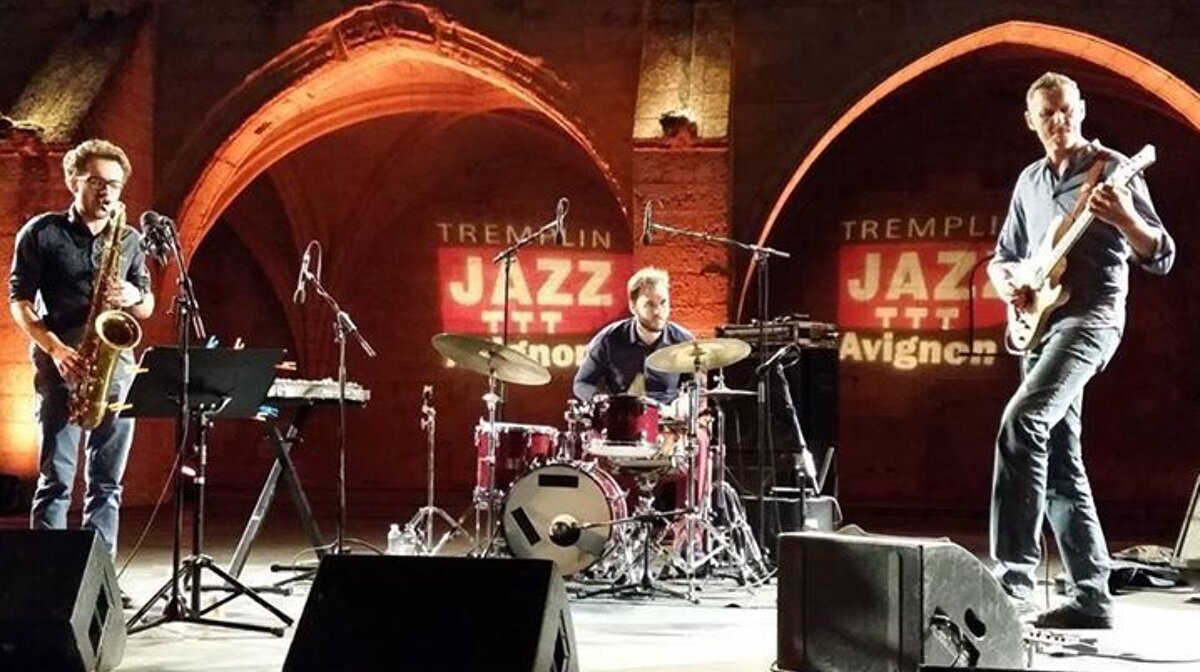 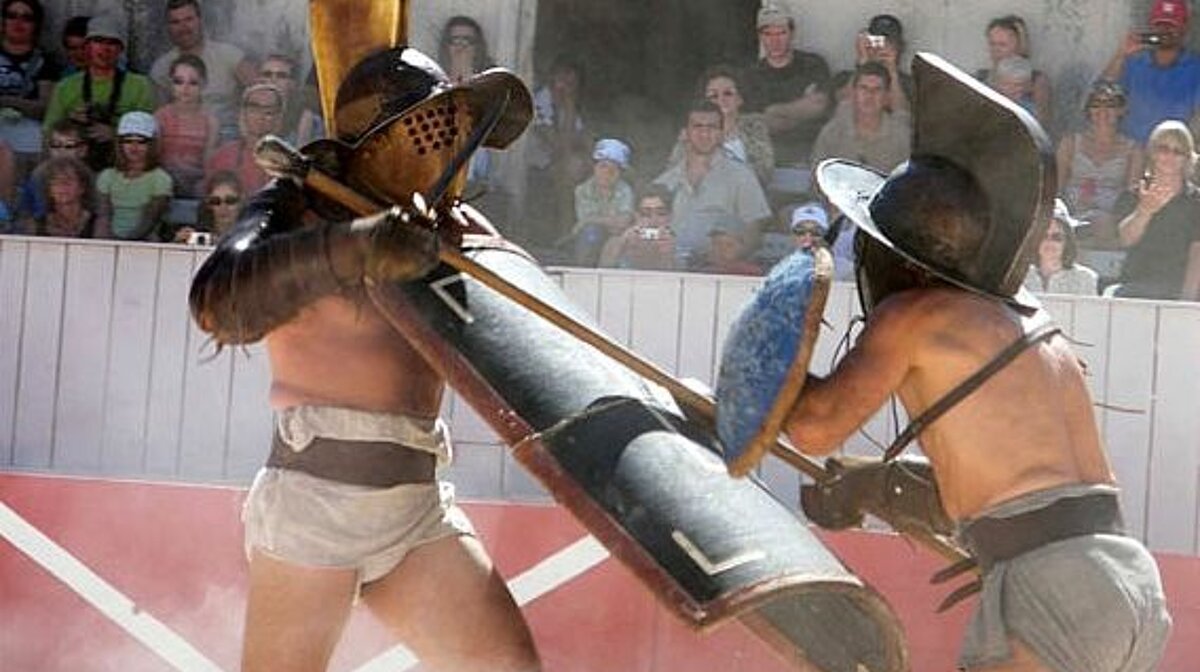 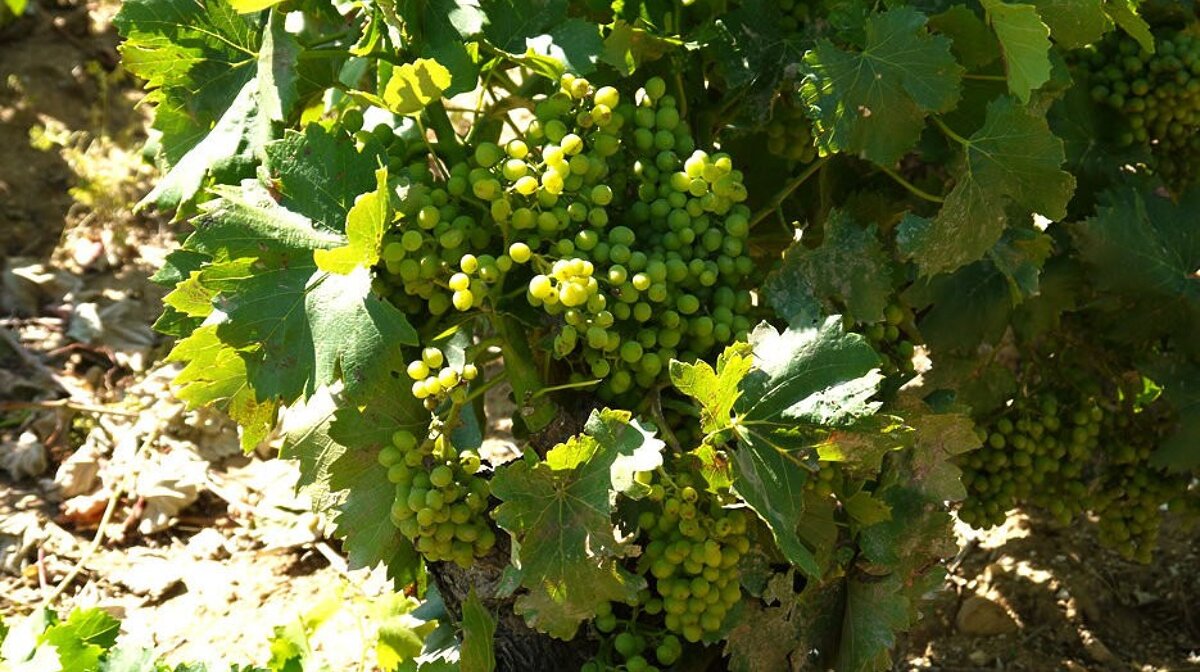 Provence is well known for its summer festivals which include everything from celebrating the wine harvest to an ode to the humble strawberry, a classical music concert in the ruins of a Roman amphitheatre and some of the top names in popular music performing to the biggest crowds in the south of France.

A trip to Provence would not be complete without a visit to at least one of these events and we've picked out our Top Ten Provence events that we think should not be missed this summer! (In date order, not order of preference...too hard to choose!)

There are of course many, many other events on throughout the summer and the rest of the year, please see our events calendar for more information about the above events and other things happening in your area.